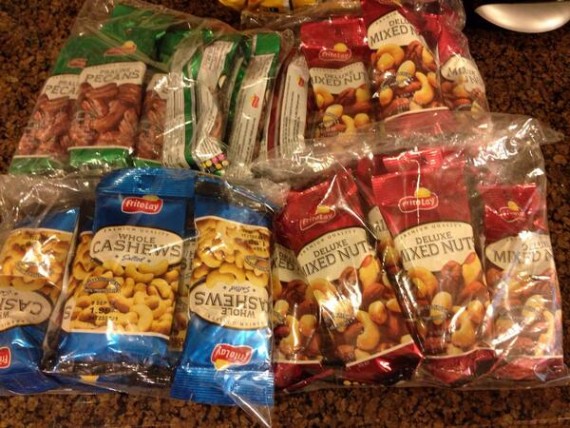 Pepsico's focus on snacks, and trimmings on costs saw its sales for the products and strategy to slim down produced a surprisingly more than positive two percent spike compared to 2013's numbers the Associated Press reported in an article on the ABC News website Thursday.

Sales of drinks on the international scale remained the same however.

The company's revenue also increased to $12.62 billion from the $12.39 billion analysts originally projected.

The success is reportedly attributed to the company's promotion of its products and making their brands more effective so costs could increase the AP reported.

Pepsico wanted to increase product costs in a range of two percent and three percent as part of a goal for 2014 in the snacks and drinks arenas.

"As we make the brands stronger, consumers are willing to accept that," Hugh Johnson chief financial officer at Pepsico told the AP.

"Taking down pricing is not going to drive up demand all that much," PepsiCo CEO Indra Nooyi said in statement during an earnings call the AP reported.

Pepsico therefore launched drinks at higher prices like Mountain Dew Kickstart in the United States in an arena where soda sales were not doing well.

Coca-Cola has also seen decreases in soda sales, and along with Pepsico has taken other routes to try and up its profit which includes focusing on selling sports drinks, juices, and bottled water the AP reported.

While not collaborating, Coca-Cola and Pepsico have launched small cans of soda known as mini cans in order to meet consumers reported wants to regulate how much soda or other beverages they consume the AP reported.