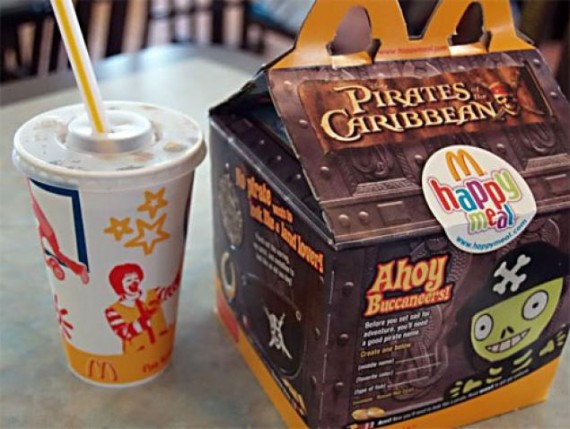 A file photo of a McDonald's Happy Meal(Photo : Reuters)

Following the food safety scare in China, McDonald's in Japan said it has decided to stop selling all chicken products produced in China after reports earlier this week that a Chinese food supplier may have shipped expired meat.

The Japanese unit of the world's biggest hamburger chain immediately switched to alternative chicken supplies both in China and Thailand after the scandal broke last week.

"We made this decision as worries are growing over McDonald's chicken products made in China due to the reports on Shanghai Husi Food Co.," said Sarah L. Casanova, president and CEO of McDonald's Japan, in a news release.

McDonald's Japan had used China-produced chickens on eight items, including its Chicken McNuggets and its Chicken Fillet-O.

The company said the cost of efforts to win back the trust of customers will also erode earnings. In February, the company forecast 6 billion yen ($59 million) in profit on 250 billion yen ($2.5 billion) sales.

The company said that it will use chicken products made in Thailand from now on.