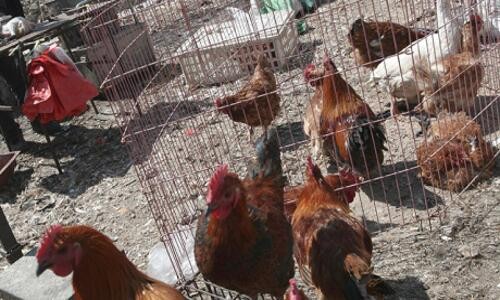 The U.S. Department of Agriculture announced new reforms to decades-old processes for inspecting poultry facilities in an effort to lower on the number of foodborne illnesses, according to a report.

The USDA will cut back on the number of government poultry inspectors. However, those who remain will focus more on food safety than on quality, requiring them to pull more birds off the line for closer inspections and encouraging more testing for pathogens.

The goal is to free up inspectors on each line to be able to ensure that sampling and testing are done properly and sanitation requirements are met, and to verify compliance with food safety rules.

"This is a significant opportunity to bring the inspection system into the 21st century," he said.

The changes would be voluntary, but many of the country's largest poultry companies are expected to opt in. The new rules would better train inspectors to find hazards in the plant and would require all companies to do additional testing for pathogens.

Salmonella and campylobacter are commonly found in poultry and the two top foodborne pathogens that make people sick in the United States. The federal Centers for Disease Control and Prevention estimates that salmonella causes around 1.2 million illnesses in the United States every year, including 450 deaths.