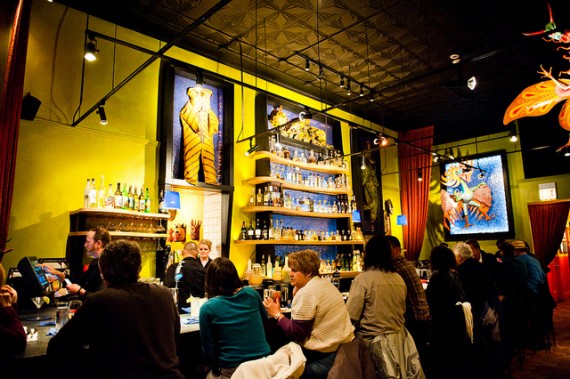 The discount website Groupon announced Wednesday their newly launched time-specific deals to help restaurants engage customers during off-hours. The new platform caters to food and drink establishments that welcome reservations and appointments so they control when customers will come to the store.

They plan to extend the feature to other merchandises besides restaurants such as classes, salons, spas, and activities.

Groupon tested it out with Rick Bayless' popular Frontera Grill in Chicago and a hundred more stores. After a successful result from the trial, the feature is now available for restaurants as long as they accept reservations.

The new platform benefits even already popular restaurants since it helps pick up business during the day's downtime. Rick Bayless, Frontera Grill's owner, said that the feature help them fill-up reservation during the off-hours,that can help popularize the restaurant and turn one-time customers into life-long fans.

For Frontera Grill, the deal helped the establishment earn a revenue of  $1,626.93 during time frames that are usually empty for ten days straight or even a two-week period.

"Our new booking technology provides merchants even greater control over their deals to match the needs of their business and offers a tremendous customer experience," said Julie Szudarek, senior vice president for Local Deals, in a statement published in Groupon's official blog. She added that the features helps widen an establishment's yield that helps increase revenue.

According to Kate Taylor, an Entrepreneur.com's  staff writer, local businesses  benefit from the new feature, but consumers do, too. While they may not like the inflexibility of the schedule, it makes discount dining easier as they no longer have to bring vouchers or even whip out their mobile phones after the meal.

The ecommerce website saw a decline in sales of up to 70% since its height in 2012. Increasing number of competitions and lack of competitive  streak are cited as main culprits for Groupon's decline in popularity. But over the past month, the share price has risen to 12%.