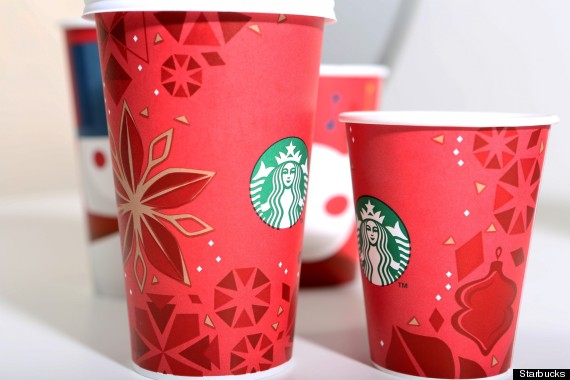 Starbucks announces the released of the holiday drink Chestnut Praline Latte on November 14. It's the first time in years that the coffee retailer introduced a new handcrafted holiday beverage in their menu.

The Chestnut Praline Latte, made of chestnut praline syrup on top of whipped cream and praline bits, was tested out last winter in selected stores in the U.S. Starbucks confirmed in an email to the Huffington Post that the drink will make its official debut in stores nationwide this year. The latte will join Gingerbread Latte and Peppermint Moch for the winter menu.

StarbuckMelody reported that the Chestnut Praline Latte went on a trial period with Cherries Jubilee Mocha in 2013. However, only the previous latte passed the test. The drinks were available in selected stores in Omaha, Maryland, and Wichita.

They will be releasing the Chestnut Praline Latte cups on November 1. These are similar to the cups used during the test period in the previous year.

The inclusion of the new holiday latte in their drink menu is part of the 30th year anniversary of the Starbucks Christmas Blend. This holiday, they're also unveiling the full collection of 100 uniquely designed Starbucks Card. There's also a Christmas promo in which customers can win the "Starbucks For Life" prize just by swiping their card.

Starbucks executive vice president and global chief marketing officer Sharon Rothstein said, "This is the first time we have ever offered customers something of this magnitude and what better way than to anchor it with our renowned Starbucks Card program."

Since the brand saw a decrease in foot traffic in last year's holiday season, they spent the first half of 2014 redefining the brand.

Howard Schultz, Starbucks Coffee Company's chairman, president, and chief executive said, "As a result of the work we've done, Starbucks is poised for a great holiday - our innovation pipeline is strong and we have a number of initiatives ready to launch during the holiday and into calendar 2015 and beyond."

Other programs and innovations in-store for the coffee retailer include the Starbucks Reserve Roastery and Tasting Room in December and the Mobile Order and Pay method in 2015.