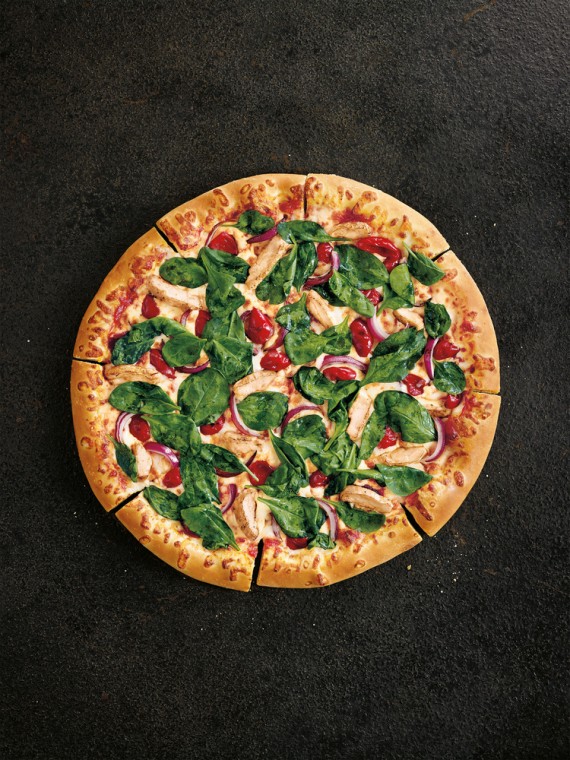 Pizza Hut is overhauling its menu, including unusual ingredients such as honey Sriracha sauce, Peruvian cherry peppers, and Salted Pretzel flavour for the crust, giving the customers the chance to customize their own pizza.

Other restaurants have also reworked their menu including Red Lobster (added more lobster dishes) and Olive Garden in an effort to adapt to the rapidly changing customer preferences, especially millennials, who have been choosing restaurants that offer healthier food with more variety and exotic flavors.

Now, Pizza Hut is joining in on the bandwagon and is set to launch its new menu coming Nov.19 in order to boost its sales.

Aside from the menu, Pizza Hut's classic logo will also be changed-the iconic red roof colored white against a swirling red circle. The worker's uniforms will switch to jeans and T-shirt, rather than the polo shirt with black pants.

Coming Nov. 19, guests can now build their own pizza, starting with the base sauce which includes six options like garlic parmesan, marinara, honey Sriracha. Aside from that, they can also add a dash of flavour to their pizzas, picking from four "drizzles" like buffalo and balsamic. 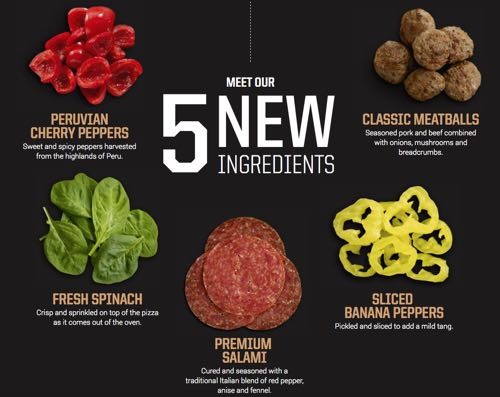 The chain is also adding more toppings, including cherry peppers, spinach and banana peppers. Standard toppings have been given a lift as well, with the black olives renamed " Mediterrranean black olives" and red onions, "fresh red onions.

On a side note, some of the pizza creations have quite weird names like the "Skinny Beach," which is a play on the term "skinny bitch," a derogatory term for a woman, consisting of grilled chicken, tomato sauce, fresh red onions, Peruvian cherry peppers and fresh spinach.

Another pizza is called "Hot and Twisted," having crushed tomato sauce with salami, sliced jalapeño peppers and fresh red onions with a salted pretzel crust.