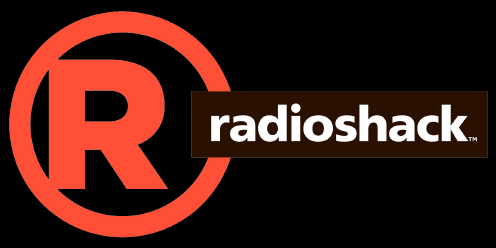 RadioShack said Wednesday that they'll be closed from 12 p.m. until 5 p.m. on Thanksgiving Day, contrary to their prior announcement of being open all day until midnight during the holiday.

The retail store confirmed to Huffington Post that they'll still be open from 8 a.m. until midnight on Thanksgiving. However, they'll have a five-hour break in the afternoon. During last year's holiday, the electronics company closed its doors the whole day.

Though RadioShack didn't offer a complete explanation regarding the change of schedule, Bloomberg reported early Wednesday that employees complained about the plan. Two store managers confirmed the news.

In a memo, Chief Executive Officer Joe Magnacca said, "We understand the long operating hours posed potential issues with personal scheduling. Therefore, we have created an adjusted schedule that will eliminate that concern and still capture the opportunity in the marketplace."

RadioShack spokeswoman Andrea McCauley said they're giving what the customers want by opening on Thanksgiving. It gives them the opportunity to stay competitive as in the previous year, they only opened limited stores based on leasing agreement.

RadioShack isn't the only retailer planning to open on Thanksgiving. Kmart will open at 6 a.m. on the holiday and will stay open for the next 42 hours. Most Walmart stores will also open its doors all day on the holiday. Target, on the other hand, will start its Black Friday sale at 6 p.m. on Thanksgiving.

The electronics retailer RadioShack announced in March a loss of $400 million in 2013. They also plan to close more than 1,000 stores, which is a result of poor sales during the previous holiday season. In the last quarter, the company reported a loss of $137.4 million.

Started in 1921, RadioShack operates in the United States, Europe, South America and Africa.