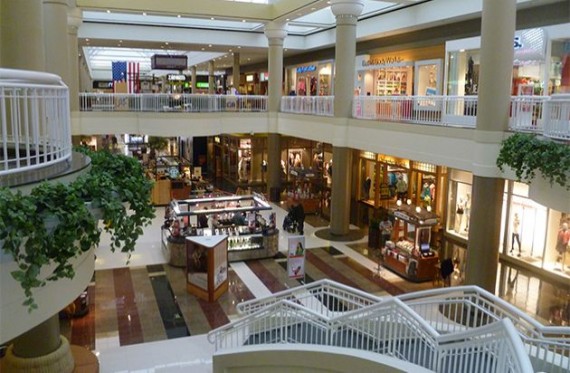 New York shopping mall Walden Galleria threatens to fine stores that won't open at 6 p.m. on Thanksgiving. The fine is worth $200 per every hour the store is closed.

In a meeting held last week, 10 store managers told them that they're required to open on a holiday or pay fees as agreed upon in the leasing contract. To wait until midnight to open, the penalty fee can amount to $1,200.

The 200-store Walden Galleria is just one of the malls struggling to keep up with other giant and online retailers opening its doors during the holiday. Stores like Walmart, Kmart, and Target will kick-off its Black Friday Sale as early as the morning of Thanksgiving Day.

This year is the first time Walden Galleria opens its doors on the holiday. Rival department stores promise not to fine retailers that won't open on Thanksgiving.

Chuck Sinclair, a store manager of one of the retailers in Walden Galleria, said that they will be open on Thanksgiving, but it doesn't mean they will let shoppers in.

According to the store managers, the fine Walden Galleria imposes varies by lease. Some retailers will be charged more than others depending on their leasing agreement. Some service stores in the malls are also exempted from the penalty.

Some stores like the Art of Shaving boutique prefer to pay the fine than open their doors on the holiday, while others like Pacific Sunwear starts scheduling employees on Thanksgiving.

"It's a family day, it's a holiday and frankly it's really getting out of hand with how stores are opening so early," said Brian McKnight, Art of Shaving's manager. He said that he respects his employees' holiday time by prioriting work-life balance.

The Great Recession has pushed shoppers to patronize discount retailers and e-commerce websites. Malls like Macy's, Sears, and J.C. Penney continue to struggle with sales.