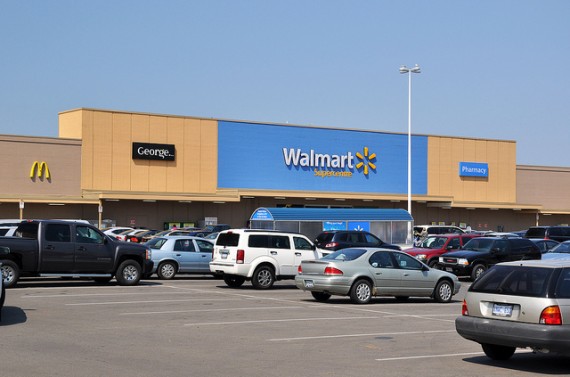 Retailers in Massachusetts, Maine and Rhode Island are banned from extending the Black Friday Sales as early as Thanksgiving.

The blue laws, which are often implemented to enforce religious standards, prohibit major department stores and retailers to start the Black Friday Sales on Thanksgiving. They have to wait until midnight to open their doors.

Jon B. Hurst, president of Retailers Association of Massachusetts, said that a number of retailers ask to lift the ban on Thanksgiving Day. Hurst said that he'd rather spend Thanksgiving night at home instead of shopping.

Hurst said Saturday that they worry that they're prohibiting retailers to open on Thanksgiving, but it might not stop shoppers from driving to other states.

The remaining blue laws protect states from encouraging people to shop instead of enjoy their holiday dinner. Giant retailers like Walmart, Kmart, and Target are opening their doors early to start the Black Friday Sale. These stores have already released ads of the items that will be up for sale.

Some national chains such as Barnes & Noble, Marshall's and Costco won't be opening on Thanksgiving. They'll be sticking to the midnight opening of Black Friday Sales.

There's also an outrage in Connecticut when the general manager of Westfield Connecticut Post Mall released a memo requiring stores to open on Thanksgiving at 6 p.m.

The Black Friday shopping craze, started as a way to increase the revenue at the end of the fiscal year, has been marred with controversy in recent years, as accidents and acts of violent happen during the sale.

According to the Adobe Digital Index, Black Friday is also the largest online sales days and there's an estimate of $2.48 billion in revenue this year.