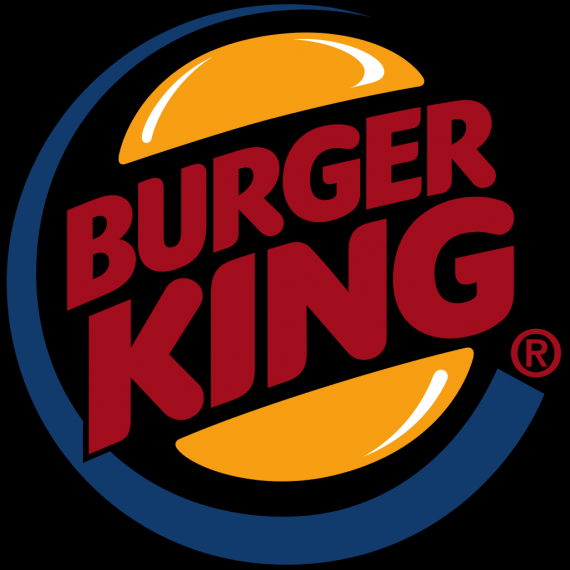 Burger King announced Wednesday that they will be closing down 89 stores in Munich, Germany due to the poor treatment of staff and poor hygiene.

The move is effective immediately according to Burger King Europe, announcing from its Munich office. Almost 13% of the 671 outlets in Germany will close down, leaving 3,000 unemployed.

A Burger King representative said, "The difficult but necessary decision was taken after Yi-Ko repeatedly failed to observe contractually fixed working conditions for its 3,000 restaurant staff."

The German franchise group Yi-Ko said that the outlets will continue operating until the food stock run out.

A number of the units to shut down are currently closed for renovation, following the hygiene scandal revealed in May. The undercover report broadcast by RTL television channel showed that the restaurant labeled expired items as fresh and burgers were kept warm for hours instead of freshly grilled as protocol requires. Personnel were also revealed to wear the same clothes in prepared food after cleaning the toilet.

"After the hygiene scandal in May there were many improvements, but since the summer there were fresh breaches of existing agreements," said Andreas Bork, head of operations in Burger King Germany.

While improvements have been made after the hygiene scandal, other breaches of contract were revealed. Yi-Ko also delayed the holiday pay, bonuses and sick of employees.

Bork said they'll end the mistreatment by closing down the stores. Admittedly, the head of operations said the move will hurt their sales for the last quarter.

The hygiene scandal affects not only the franchise restaurants run by Yi-Ko, but also the branches run well by other franchisees. Bork said they want to be more transparent and improve restaurant hygiene to regain the customers' trust.

Burger King plans to bring an outside organization to be the hygiene watchdog of its franchise-owned restaurants.