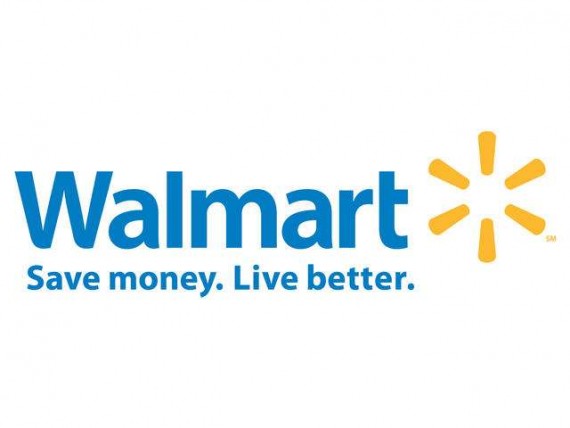 To cut cost in China, Walmart announced Thursday that they are dismissing 30 mid-level executives in the country. The retailer has been struggling with poor sales, food safety scandals and many competitors.

Ray Bracy, vice president Corporate Affairs & Sustainability at Wal-Mart China, said that the company and some executives have reached a mutual agreement for them to leave the business.

"We've been streamlining the business, reducing complexity. This is more of the same . It's consistent with all of the things we have done in the past," said Bracy.

Bloomberg revealed that Walmart China's and Sam's Club's directors and vice presidents are included in the list of dismissed senior executives. Employees from the innovation and merchandising divisions were also included. Staff from the human resources department in Hong Kong were also dismissed.

Walmart spokesman Brooke Buchanan said that they cut the executives so that they can restructure the positions that can help the business in a competitive level.

The world's largest retailer plans to simplify and to streamline the business, and the action to cut down on executive employees aligns with the plan. Bracy said the dismissal is consistent with the company's plans for the past months.

Walmart has reported a 0.8% decrease in sales in China during the last quarter. The retailer blames the government's strict restrictions and the deflation for the decline.

In 2013, Walmart announced that they'll be closing 20 stores in the country but also promises to open 110 more and provide jobs to 19,000 employees in the next three years.

Besides the restructuring of the organizational system, the Arkansas-based retailer has been making changes in its suppliers. From several hundreds, there are now only several dozen suppliers for a tighter quality control and more organized distribution system.

Walmart has been operating in China for the past 18 years.