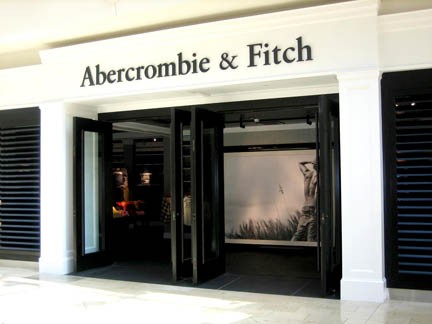 Abercrombie & Fitch announced Tuesday that Michael Jeffries will retire from his position as CEO and member of the Board of Directors, effective immediately.

Arthur Martinez, current Non-Executive Chairman of the Board, is assigned as the new Executive Chairman. Until a new A&F CEO is appointed, the Office the Chairman will manage the daily operations of the company and its strategic direction.

The Board hired an executive search firm to look for successors by identifying and evaluating candidates from both internal and external units.

"It is impossible to overstate Mike Jeffries' extraordinary accomplishments in building Abercrombie & Fitch to the iconic status the brand now enjoys. From a standing start two decades ago, his creativity and imagination were the driving forces behind the company's growth and success," said Martinez.

The newly appointed Chairman shared his confidence to revitalize the brand and business with A&F's senior leadership.

Jeffries said in a press release posted Tuesday, "I am extremely proud of your accomplishments. I believe now is the right time for new leadership to take the company forward in the next phase of its development."

A&F is in the midst of reviving the brand and cutting $200 million in costs after sliding sales. Its getting rid of the signature Abercrombie logos plastered on shirts, jackets, and everything clothing material. The company also promised to close underperforming branches, and they're also in the middle of re-designing stores.

However, none of the effort seems to be working as the company reported a 12% drop in sales compared to the same quarter a year ago.

Huffington Post reported that Abercrombie has looking for a replacement for Jeffries for a long time. The CEO has been involved in numerous scandals, including statements that offended the public.

Martinez said they're confident that they can find a new CEO that will direct the brand to more growth opportunities.