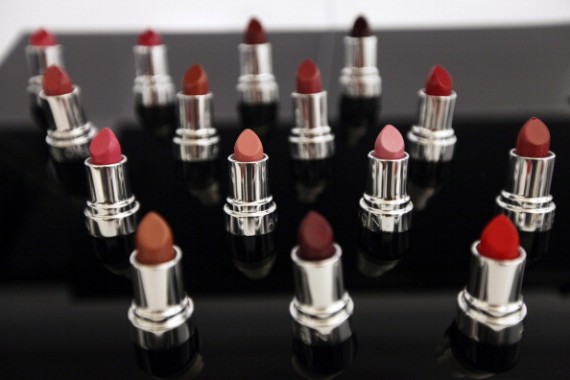 The American direct selling company Avon acknowledged that they paid Chinese government officials gifts from 2004 to 2008 worth of $8 million.

Manhattan U.S. Atty. Preet Bharara said that the compnay's corporate parent conspired to cover the wrong-doing of its Chinese department instead of putting an end to it.

According to reports, it is said that Avon learnt in 2005 that its China unit committed bribery but never really brought any reforms.

According to AP, Securities and Exchange Commission Associate Director of Division of Enforcement Scott W. Friestad said "Avon's subsidiary in China paid millions of dollars to government officials to obtain a direct selling license and gain an edge over their competitors, and the company reaped substantial financial benefits as a result."

Despite anomalies on its Chinese division, the New York-based company cooperated with the investigators and also conducted anti-corruption remedial efforts to its employees.

Avon Products Inc. is the second largest beauty, household and personal care direct-selling company with 6.4 million employees globally. In the U.S. alone, Avon has 6,000 representatives and some of its subsidiaries have 40,000 to 50,000 employees. During the events in China, Avon products - beauty, health, home and personal care products - is being sold through door-to-door sales and representative discounted sales in more than 100 countries worldwide.