3 of the Worst New Technologies of This Year 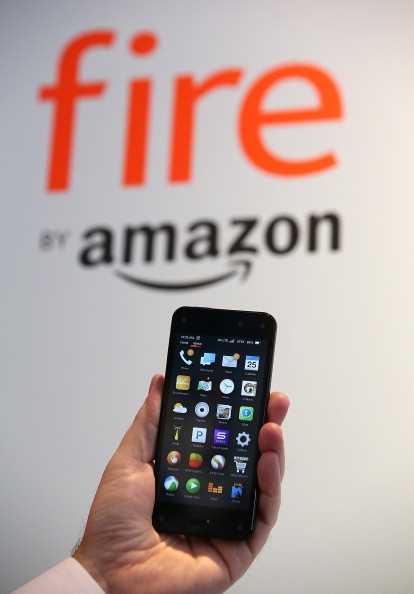 Back in December 2013, a lot of people were expecting good things to be brought by the year 2014. Some of them were delivered to the satisfaction of consumers, but others were a complete disappointment. While it is true that plenty of new technologies released this year are impressive, the others that got people really excited were failures.

Here's a look at three of them.

When Amazon made an announcement that it was going to release its first ever smartphone, many consumers, particularly those loyal to the company, looked forward to its release.

According to Digit, one of the reasons behind this was because of the four different front panel cameras that were supposedly designed for 3D applications. The Amazon Fire Phone was only made available to the U.S. market though and to make matters worse for the firm, its sales were really low.

The Android One has been launched two months ago. When it was first announced by Google, the company said that entry-level Android devices will be equipped with it. It was also supposed to provide full support to Original Equipment Manufacturers as well as give consumers access to inexpensive devices with updates. Up to now, smartphones installed with the OS are still doing poorly in terms of sales.

Last Sept. 17, the Apple iOS 8 was released. Of course, the first version did come with bugs and problems, but it was still considered to be somewhat a success. The iOS 8.0.1, which was released a week after, was said to be the resolution to the issues the first version experienced. It failed to do this though.

As Bezilch has pointed out, to make things even worse, those who installed the software in their iPhone 6 and 6 Plus ended up having a very pricey phone that can't even receive and make outgoing calls.