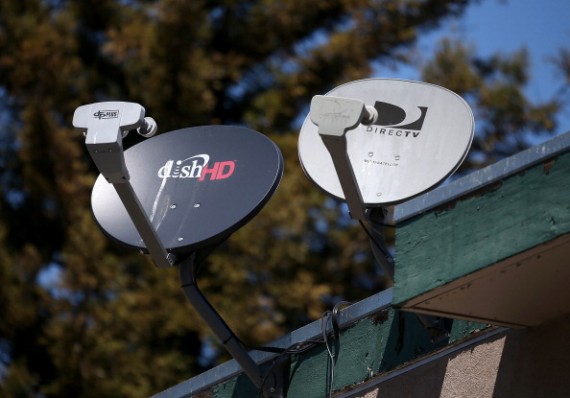 Another loss from Dish Network as the direct broadcast satellite service provider reportedly lost one of the most popular cable channel - Fox News. Modern Reader reported that both Fox News and Fox Business Network was pulled by Dish Network at 11:50pm ET on Dec. 20.

As a substitute, The Blaze was put on the Fox News time slot and CNBC replaced Fox Business Channel.

According to reports, both parties were not able to meet the right agreement in terms of the new distribution pact and that for several weeks now, the American satellite broadcaster has been negotiating with Fox Inc.

Both parties could not agree with each other, in which, led the U.S.-based broadcasting company to accuse Fox News and 21st Century Fox Inc. (Fox News parent company). Dish is accusing Fox News and 21st Century Fox Inc. of soliciting an increase for sports and entertainment channel fees though the contract hasn't expired yet, nor, included on Fox Inc.'s agreements, The Wall Street Journal reports.

Warren Schlicting, Dish senior vice president of programming, commented that "It's like we're about to close on a house and the realtor is trying to make us buy a new car as well. Fox blacked out two of its news channels, using them as leverage to triple rates on sports and entertainment channels that are not in this contract."

Fox replied and both parties exchange sizzling barbs about the blackout; Fox News executive vice president for distribution Tim Carry even commented "Dish prematurely ceased distribution of Fox News in an attempt to intimidate and sway our negotiations."

It can be recalled that Dish had several battle from program channel owners such CBS Corp. and Turner Broadcasting. CBS channels went black out for a brief period of time while Turners' CNN, HLN, Cartoon Network, Adult Swim, truTV, Boomerang and CNN en Espanol went dark for a month.

"This is the third time in as many months that Dish customers have suffered through a blackout due to Dish's intransigence. Dish's record speaks for itself, and makes its rhetoric about 'reasonable' agreements ring hollow," Carry added on his statement.