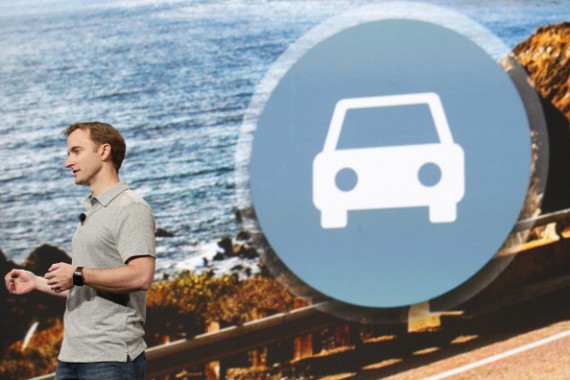 Google is definitely planning so many things, one of which is developing a car that is powered specifically by a special version of its operating system, Android. As you may be well aware of, this technology giant already has its roots embedded in the smartphone market, the smartwear market, and the tech and gadget market. However, the company has more plans for it, one of the biggest of which is having the operating system embedded in car technology itself.

According to Thanhnien News, Google Inc. has already laid the plans for the Android operating system version that will be equipped directly into automobiles. This will then enable motorists to access all of the various features that the World Wide Web, and the Internet in general, is known to provide. All of these can be enjoyed by drivers without the need for their smartphones to be connected to their vehicles.

Google already has a program designed for automobiles, in the form of the Android Auto software. Consumers can gain access to it with their smartphones, as long as the operating system is of the latest version and that their device is connected to an Android Auto software-compatible car. This current OS comes with a built-in screen so that users can stream music, use maps, and enjoy other applications. It won't be long till Google loyalists can enjoy this app, as it is set to be launched next year.

As The Var Guy has cited, the Android version 5.0, has already been launched for developers. The Android version that will be directly installed into cars, known as "Android M," will be a stand-alone program. Aside from Google Maps and music streaming, users can also access Google Now among many other services, features, and apps. All these can be done without having to rely on one's smartphone all the time.