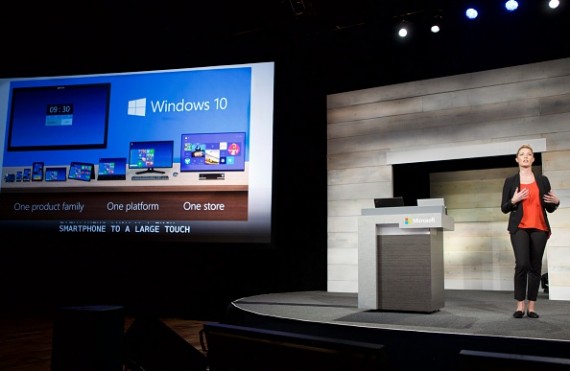 The new web browser, code named Spartan, is said to be specifically integrated to Windows 10 operating system along with Internet Explorer 11 ( for compatibility reasons and just in case you may need it). According to rumors, Spartan's feel and look will be comparable to that of Google Chrome and Firefox and surely faster that of Internet Explorer.

The Verge cited that Microsoft may be doing a major change on its web browser, such its appearance and extensions, but it will not drop-off its current foundations and web technology. The new web browser will still be using its own Trident layout and rendering engine that was first introduced in 1997 in Internet Explorer 4.0.

Spartan will also retain the use of its own Chakra JavaScript Engine that does Just-in-time (JIT) compilation of scripts on a separate CPU core.

Though there is no confirmation yet from Microsoft about these speculations and rumors emerging over the Internet, it can be recalled that the software giant had considered eliminating Internet Explorer brand due to its messy reputation. So, there's a possibility that the software giant is really developing a new browser to ditch IE.

We may or may not see this new light-weight browser on Microsoft's special event come Jan. 21, 2015 but there are a lot of possible things that may happen, given that the events' focus is on consumer experience.

On the other hand, as cited by ZDNet's unnamed source, we may see it but it may not be that functional enough to be included on January Technical Preview of Microsoft Windows 10.

Other things that we may expect to happen in January during JTP is Microsoft's strategy and plans for the new operating system on smartphones and tablets plus more details about its own touch interface dubbed as Continuum.