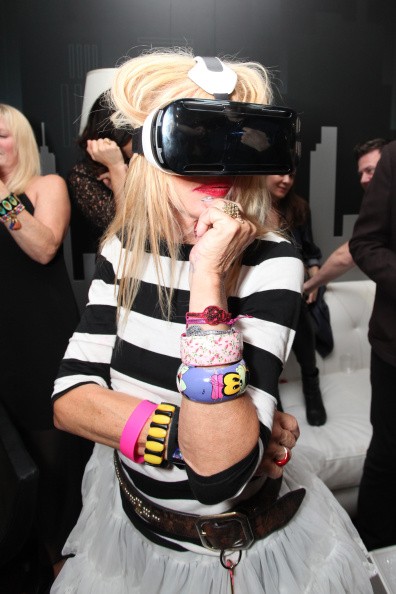 If you follow the news, then you know that this was the year that South Korean tech giant Samsung has made an announcement which has given an excitement to a lot of people: it was going to work with the Oculus VR team in a project that will result in a virtual reality headset.

The headset, which was developed by Gear VR, makes use of Samsung's very own Galaxy Note 4 to provide users with a way to experience virtual reality. A Bluetooth controller, on the other hand, is for the navigation.

During the time of the announcement, those who were interested in purchasing the device were asked to pre-register. As Engadget has cited, the virtual reality headset is the first ever of its kind to be made available to the public. They were also required to agree to a certain condition, which is, "I understand the Gear VR is an Innovator Edition device targeted specifically to developers or early adopters of technology." And now, those who did have will finally be able to get their hands on the headset called the "Gear VR Innovator Edition."

So how does the Gear VR work?

According to Extreme Tech, the only Samsung device that will work with the virtual reality headset is the Galaxy Note 4. As of the moment, the device is worth $700 alone. For those who want to get it through a network carrier, they would need to shell out $300. The headset itself is worth $200. There are a few other things that you would need to get the most out of your virtual reality experience, one of which is a Bluetooth gamepad, which is around $50 or so.

In other words, you should understand that the virtual reality business is expensive. However, if you still want to go ahead and give it a shot, then by all means, do so.