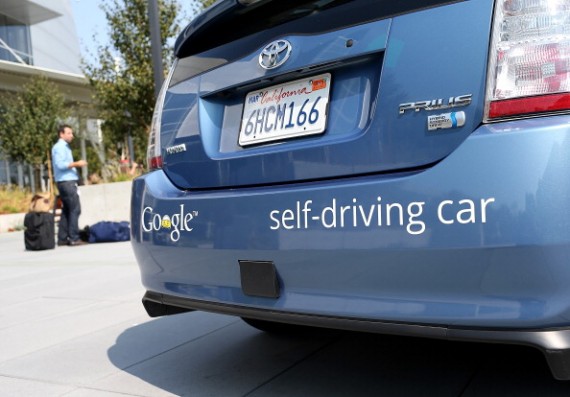 Earlier this year, tech giant Google has made an announcement about a car it was developing. Now, the first ever fully-functional prototype of the said vehicle has been unveiled. To top it all off, it has been designed in such a way that not only is it road-legal, but also self-driving.

According to Extreme Tech, Google's initial plans were to come up with an entirely driver-free vehicle. However, with the introduction and the implementation of new road rules in California, such as all test cars being required to come with manually operated controls, the firm had to make some changes. It is looking for a possible partner though that can help bring its self-driving automobile to the market within the first half of the next decade.

Prior to the unveiling of the brand new prototype, Google has mainly utilized its manpower and technology to retrofit vehicles that have already been manufactured, such as the Lexus 450h and the Toyota Prius. With the company having been able to successfully complete miles and miles without encountering a problem, it believes that this self-driving technology is ready for the public.

As what Silicon Angle has reported, the prototype comes along with several newly incorporated features that were not present in its May prototype. The overall appearance of the new one still shares some striking similarities with its predecessor, though the most recent one has already been equipped with headlights as well as indicator lights.

Google has also explained that this is not just the second prototype it has developed; it has created several, with "each designed to test different systems of a self-driving car." The tech firm also announced that, "We've now put all those systems together in this fully functional vehicle-our first complete prototype for fully autonomous driving."

Of course, whether or not Google's self-driving car will make it to the market remains to be seen.