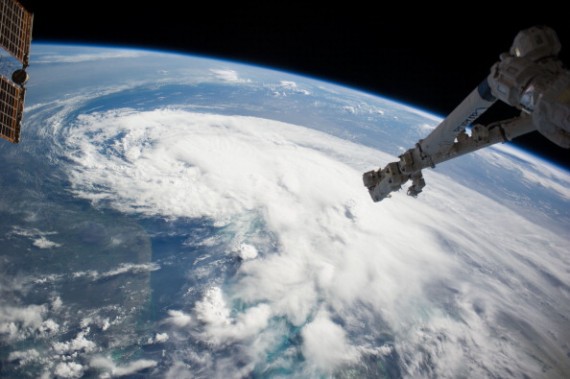 Many consumers in the United States are always faced with problems in terms of speed when it comes to government services. Complaints are a commonplace in this particular market, despite the fact that most departments are already making use of streamlined systems. Fortunately, there is a new kind of satellite technology said to be able to enhance and significantly improve the services being rendered by the U.S. Government.

As reported by Yahoo, SES Government Solutions, a global satellite solutions firm, recently exhibited the capabilities the O3b satellite constellation specifically designed for customers of the United States Government. The event took place at the MacDill Air Force Base in Tampa, Florida, with Armed Forces personnel as some of the members of the audience. The people who were there were shown the much improved communications features of the satellite fleet.

According to Gis User, one of these welcome developments was a higher level of information throughput coupled with a considerable decrease in latency.

Tip Osterthaler, the President and the CEO of the global satellite solutions provider explained that, "O3b is a ground-breaking technology that will greatly enhance government capabilities. This is not just an incremental boost in network performance, but offers the potential to change the way users operate, providing communication capabilities not previously available." He further explained that "It gives the warfighter fiber-like connectivity on day one of operations."

It was further noted that the O3b satellite network, which is comprised of Medium Earth Orbit (MEO) satellites are located above the surface of the earth at 5,009 miles. Despite this distance, the impressive technology powering the satellite has been able to retrieve as well as spread several High Definition, full motion video channels all at the same time. The videos, which are in 4K real time format, have been sent at extremely fast speeds without the need for any type of fiber system whatsoever.