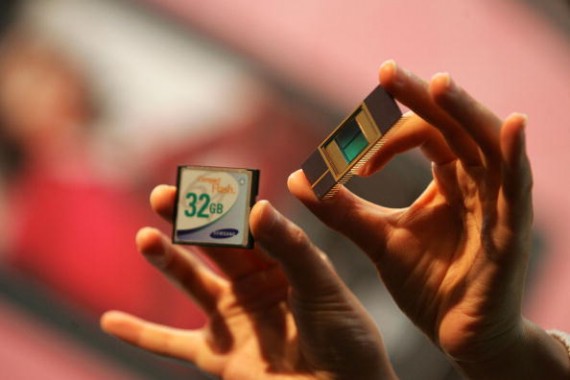 Are you aware of the fact that the NAND Flash Memory was invented by none other than Toshiba? That's right. Thanks to this company, the flash memory was created back in the year 1984. From that point on, this particular type of semiconductor memory has been used in various kinds of memory cards as well as electronic equipment.

The market for the NAND flash memory quickly grew, with it becoming the standard memory device not only in the United States, but all around the world. However, while the NAND definitely has a rich and impressive history, it is said that a new memory technology will soon be launched and it may just have what it takes to replace the flash memory.

According to Tech Exquisite, this is in the form of the Resistive RAM from Crossbar. Also commonly referred to as RRAM or ReRAM, this next-generation memory technology has been confirmed for commercialization by the time that the year 2015 rolls in.

In other words, the Crossbar Resistive RAM is said to resolve these bugs as well as several others that are present in the NAND flash memory. You can also expect the RRAM or the ReRAM not having the need to be completely deleted before programming. Speed is another advantage that the soon-to-be released memory technology has over its predecessor.