‘David Among Goliaths’ Xiaomi but Has Same Great Potential as Facebook and Alibaba; Now Considered the Most Valuable of All Technology Startups in the World 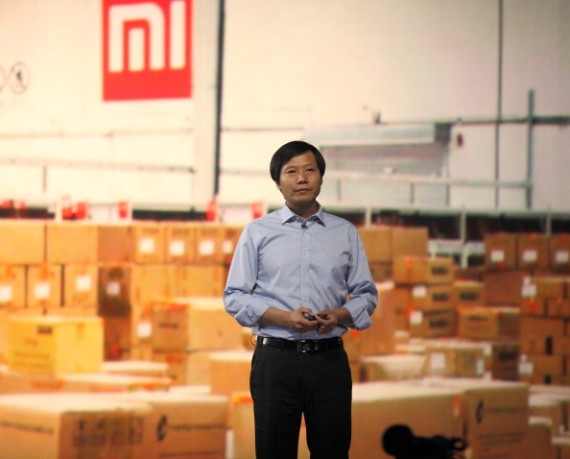 Did you know that there is a company being touted as having the same great potential as Facebook? As you may be aware of, Facebook (which was called Facemash initially) was just set up for Harvard Students. A year after Facebook was transformed into an official social media networking site that took the world by storm.

Now, a company, called Xiaomi Corporation, is making headlines, as experts say that it is the most valuable of all technology startups in the entire world.

According to Financial Post, the valuation for the company may just reach US $100 billion.

For those who are not aware of what this company is and what it does, it is actually a smartphone vendor in China, the biggest one to be more specific. Aside from Facebook, it is also said to hold the same kind of potential as the Alibaba Group Holding Ltd. has.

It was investor and billionaire Milner who said that the tech company may just be worth US $100 billion. This was despite the fact that Xiaomi made the announcement that it was valued at only US$45 billion.

In an interview, the investor explained that he "was attracted by the size of the opportunity ahead of them." He further stated that he doesn't "think there's any company that has reached US$1 billion in revenue as fast as Xiaomi. In every conceivable benchmark, it's almost unprecedented in terms of its speed of growth."

As Android Authority has cited, despite the fact that Xiami is a China vendor, its rise to fame and fortune has been the subject of many publications. One of the things that have made it very successful is its combination of top of the line technology with low prices. The extensive product line carried by the company also put it on top of the competition.