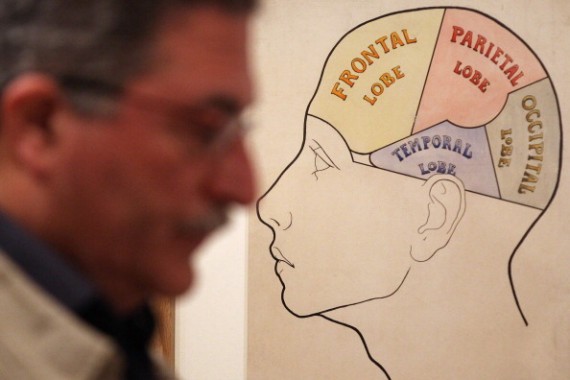 Back in the year 2012, brain implant technology was the subject of numerous articles as well as television and radio shows. This was because it made a huge leap towards helping those suffering from certain disabilities, such as paralysis. A name that was mentioned plenty of times was Jan Scheuermann, a quadriplegic who was the first to undergo an electrode array implant surgery that helped with her condition.

According to Extreme Tech, Scheuermann underwent a medical procedure wherein two electrode arrays were surgically implanted in the left motor cortex of her brain. After just a week, she was already able to utilize the arrays to help her move a prosthetic arm. These were not just small movements; she basically got 3-D control of the prosthetic. Aside from the three-dimensional movements, she was also able to move the wrist of the arm.

Thanks to the implants, Scheuermann regained a sense of freedom and independency, as it already allowed her to eat by herself.

All these happened in just a short period of time after her surgery.

Now, due to the hard work and perseverance of the University of Pittsburg researchers, the quadriplegic is enjoying even a greater sense of freedom. The scientists were able to greatly enhance the fingers of her prosthetic arm, which means that she can now get even more use out of it.

As Technology Review has cited, this kind of innovations, developments, and enhancements in the brain-controlled interface technology are giving quadriplegics and other people suffering from various degrees of paralysis with renewed hope.

Andrew Schwartz, the University of Pittsburgh neuroscientist who is also the leader and the senior author of the study, explained that, "We are reproducing more of a natural and realistic movement of the arm and hand."

Hopefully, this area of science will get the necessary funding that it requires so that more of those who need it will get the aid they deserve.