Leading Publication to Provide Software and Tech Solutions to Other News Organizations; The Washington Post Plans to Become a Tech Company? 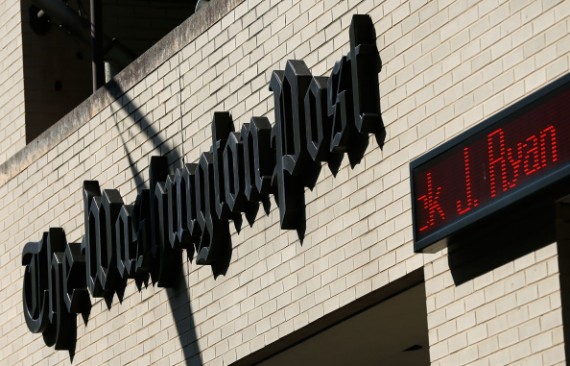 The Washington Post has been around for more than a hundred years, 137 to be exact. It has continued to be one of the leading publications in the United States, with so many people, even those who are not from the United States, getting their daily dose of news from the publication's online platform. So when Jeff Bezos, the CEO of Amazon became its owner, after buying it last year for a whopping $250 million, a lot of people became excited as they thought it will make the publication better than ever.

Now, it has become more apparent what the Amazon CEO is planning to do with the century-old publication.

According to Business Insider, plans of having The Washington Post's CMS sold to other news organizations, particularly local and regional publications, are underway.

This started when some of its partners (also newspapers) brought the subject of licensing software up to the 137-year old newspaper. As of the moment, The Washington Post is already in a content-sharing contract with the Honolulu Star-Advertiser as well as the Dallas Morning News. There are also a number of educational institutions trying out The Washington Post's CMS, including the Columbia University, the Yale University, and the University of Maryland.

As Pando has also cited, Bezos' plans for The Washington Post also involve having New York and Virginia offices. To quote Shailesh Prakash, the Chief Information Officer of the newspaper, this move is a way to "prove that we are not a newspaper company - we are a truly scrappy, innovative technology company that builds stuff instead of manages and buys stuff."

While it is definitely not a rare occurrence for publications to enlist the services of software engineers, turning a more-than-100-year-old newspaper to a tech company is. In defense of the new plans, the Chief Information Officer also stated that one of the main reasons these steps are being taken is because it wants to follow in the footsteps of Amazon.