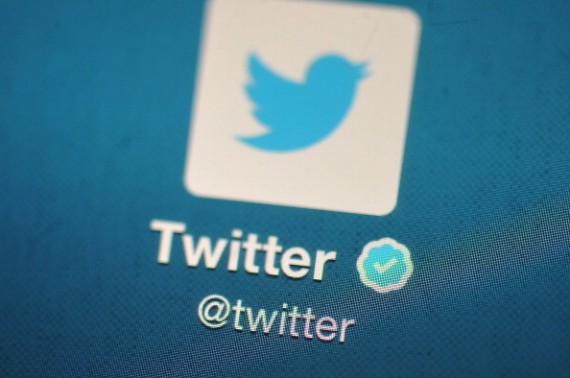 At the Consumer Electronics Show in Las Vegas, Twitter presented to investors its plan to specifically target internet users who don't use Twitter. Twitter streams can be embedded on websites, and this is where they plan to sell the ad space to advertisers.

According to insiders, though Twitter and ESPN have already talked about the idea, nothing has been made final. It's not yet clear which companies have already agreed on the social networking site's plan.

The micro-blogging app aims to prove that they can reach the largest possible number of audience online. They will do it by devising ways to target audience that aren't part of its database of registered users. This was Twitter's focal point on the previous CES, according to advertisers agency executives who attended the event.

Twitter also plans to start incorporating videos in their features. Users will soon be able to upload videos directly on the platform. On the stream, only a 6-minute preview of the video will automatically play, and users will be given the option to continue it or not.

When playing the video, the algorithm will push forward another video, encouraging users to watch it, too. This feature also targets advertisers, as Twitter said that brands aiming for serialized videos can find it useful.

Some executives who heard Twitter's presentation at CES were impressed with the new strategy. Digital agency 360i's chief executive, Sarah Hofstetter, said that the company seems to have listed to both advertisers and users in developing the strategy.

Many Twitter users have voiced out their annoyance with this strategy, including actor William Shatner who said that the Promoted Account feature can lead to misunderstanding, making followers think that they're endorsing the big name accounts.