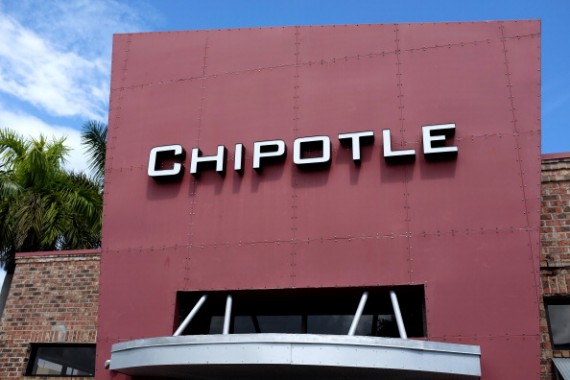 Hundreds of Chipotle stores across the country will temporarily not serve pork, after the supplier failed to meet the animal welfare policies and standards.

The Denver-based chain implements strict guidelines for suppliers to deliver pork from humanely raised animals, without using antibiotics. The pigs also need access to outdoors or must be kept in well-kept barns. After a routine audit with the unnamed supplier, they discovered a noncompliance and purchases from the supplier were suspended.

Chipotles spokesman Chris Arnold said in a statement, "This is fundamentally an animal welfare decision and is rooted in our unwillingness to compromise our standards where animal welfare is concerned."

Roughly a third of Chipotle's U.S. locations won't be serving pork on their menu till the problem is solved. Though Arnold refuses to say how many stores are affecter, there's an estimate that 1,700 restaurants won't be able to serve carnitas.

Chipotle compromised before when they had difficulty beef suppliers who can meet their standards. They opt for conventionally raised beef as substitute, but they post notice on the restaurant to let the customers know about it.

The Mexican grill refused to do the same for the pork. Arnold said that using conventionally raised pork isn't an option for Chipotle due to the pigs being raised in densely crowded building, with no bedding and no access  to the outdoors. He said that they'd rather not serve pork at all in such situation.

"We could fill that shortfall with conventionally-raised pork, but the animal welfare standards fall well short of our requirements, and [we] simply aren't willing to make that compromise," said Arnold.

Chipotle is currently looking for ways to meet the demands. They can either place additional orders from other suppliers or look for new ones. It may take some time but they aim to maintain the high quality of pork.

According to Arnold, Chipotle is also willing to use the same supplier as long as they meet the company's standards.