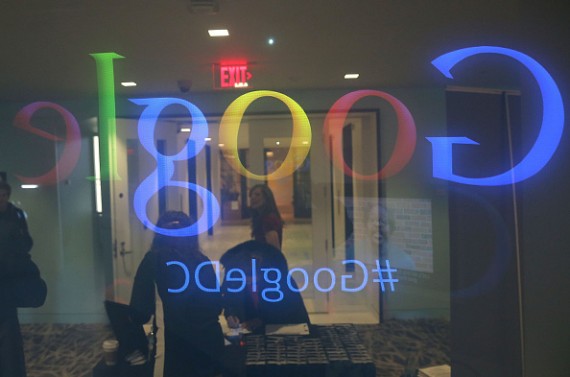 Google announced on Wednesday that the company has formed a team of traditional and nontraditional auto-suppliers to assemble a self-driving car that will hit the market by 2020.

In conference on Detroit Wednesday, Google director Chris Urmson said that the concern regarding the self-driving cars is exaggerated. The are keen on boosting public acceptance and clearing all safety challenges. One difficulty, however, is the cost of production as the lasers and radars involved in building the car are worth around $75,000.

According to Urmson, they believe that there's no regulatory block hindering the production of driverless cars as they are already working with U.S. regulators on testing the automobile.

Urmson said in an interview that it'll be "arrogant" for Google to think they  know more about automobiles than the industry expert. They cannot pass up the chance to work with the big names of the industry.

Google still hasn't decided whether to create their own self-driving cars or to merely supply software and system to established automakers.

Urmson said that the product will be ready in five years, an opinion shared by Tesla Motors chief executive, Elon Musk.

However, Musk said that the lack of federal  regulations on self-driving cars could push its introduction to the mark for two to three more years. Many automobile companies have their projects under development due to that unclear stance of the federal government on the innovation. This contradicts Urmson's beliefs that they won't encounter regulatory hurdles.

Google first revealed the project in 2009 under Google X, the company's innovation labs. Since then, they have been talking with known industry players such as Fiat Chrysler Automobiles and General Motors Co.

Urmson said they aren't interested in building semiautonomous vehicles, because their main focus is to build a fully automatic self-driving cars.