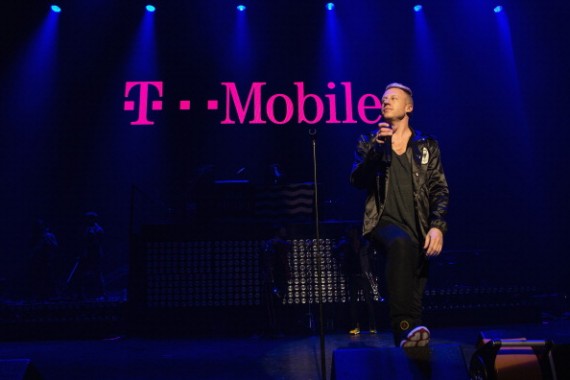 One good move that U.S. carriers should do to be on top is to offer products and services that would benefit its consumers. This is what T-Mobile is doing right now as it announced a new "Simply Prepaid" plan at an affordable price, in addition to T-Mobile's existing prepaid offerings, as cited by Chip Chick,.

This move by T-Mobile will launch on Jan.25, wherein it will offer unlimited 4G LTE data, voice and text which will have a $40 starting price. The new Simply Prepaid Plan will surely give a tight competition with other rivals, offering prepaid service, though this is said to also directly compete with its own prepaid arm that it merged with in 2013, MetroPCS. The new prepaid plan will also have a $50 and $60 offerings.

It is worthy to note that T-mobile may be advertising "unlimited" to its plans but it does not really specify the deliverable data speed to it.

This new simple plan may be cheaper by $10 compared to T-Mobile's Simple Choice plans but it seems that it has a pitfall as the new plan is capped at 8 Mbps; though, according to PCMag T-Mobile's average download speed is at 16.8 Mbps. It is said that once the subscriber hit the allotted data, the connection speed will then throttle to 128 Kbps or in a 2G level that they can use within the remaining days of their billing cycle.

The subscription for Simply prepaid will not allow subscribers to take advantage of T-Mobile's existing services such Simple Global, Music Freedom and Data Stash, to name a few. It will not also roll over any unused data plus it does not include tethering.