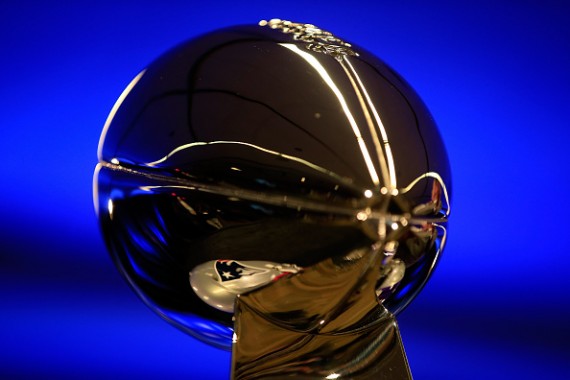 Super Bowl is one of the most awaited events of the year and officials from Sky Harbor International were expecting a busy day. But a huge snowstorm in other parts of the country like in Boston and New York only made things worse.

Washington Times reported that before the game started on Monday, a very dense fog caused flight delays and cancellations.  Passengers have been advised to be vigilant to check the status of their flight hours before they set to go to the airport.

According to Gazettenet, the Transportation Security Administration said that Sky Harbor International had at least 80,000 passengers during Super Bowl 2015.  This number was double the normal number of passenger on an average day.

Snowstorm may have caused flight delays, but it didn't dampen fans' excitement for the huge Super Bowl halftime show.

The Super Bowl 2015 halftime performance, one of the most hyped events in American sports, featured Katy Perry singing her hit songs like "Roar," "I Kissed a Girl," "Teenage Dream" and "Firework."

John Mayer's rumored girlfriend started the show on top of a monster mechanical tiger. she then underwent three wardrobe changes and ended the show by riding a floating shooting star.

Aside from Katy Perry's fun performance, there were other golden moments at the Super Bowl 2015.  Missy Elliot almost stole the show as one of the special guest for the memorable event. Tom Brady made his mark when he made two interceptions that led to the fourth championship for the Patriots.

And lastly, the commercials, which are also one of the highlights of Super Bown 2015.A crowd favorite was the "Revenge" ad for the popular game "Clash of Clans" which stars Liam Neeson.  There were inspiring commercials like the "Like a Girl" campaign from Always, and the sexy ad by Kate Upton for "Game of War."