‘This Morning’ Featured Sex Toys And Bondage Lesson For Beginners; Received Backlash From Its Viewers Due To Inappropriate Pornographic Display 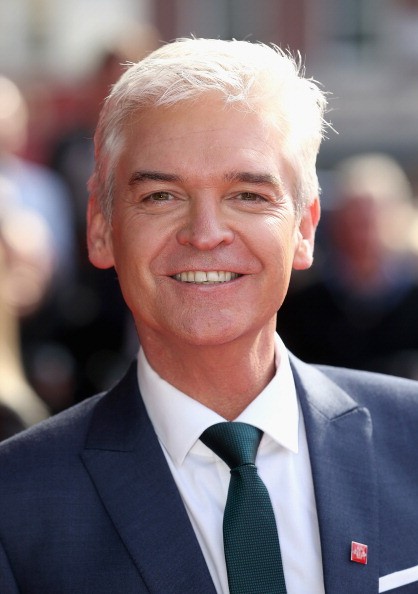 "Fifty Shades of Grey" book fans can't help but get curious about their favorite book hitting the big screen, particularly on how the bondage theme will be treated. However, when a sensitive topic of the movie was discussed on "This Morning" show in the United States, it received immense backlash from its viewers.

Some comments centered on what the show's producers were thinking when they featured sex toys and half-naked models for its "Bondage For Beginners" segment, Hit The Floor reported.

According to Mail Online, "This Morning" was not exempted from backlash when it featured some of the scenes from "Fifty Shades of Grey," as the publication dubbed the segment as a pornographic display that's unacceptableand unfit for a morning show where minors could be watching.

Given the time it was featured, parents were enraged when they realized that the program was showing and talking about bondage and sex toys. Hosts Christine Bleakely and Philip Schofiel couldn't help but giggle the entire time the demonstration was made.

People who watched "This Morning" expressed disgust through social media accounts, particularly Twitter where viewes dumped most of their rants. While "Fifty Shades of Grey" might show some racy scenes and tackle the bondage theme,it's still going to be limited in theaters where only adults can watch them.

However, parents still value what is showing on TV, where minors have access, that is why they sought an apology from "This Morning" show.

The segment didn't quite sit well with its viewers when it received several complaints about literally discussing sexual acts and pornographic toys on "This Morning," according to The Independent. ITV defended the shows' action by pointing out that the segment featured different lifestyle and issues concerning even their most ordinary viewer. But viewers countered that it was the first time the show featured a segment that is not appropriate for all its audience.