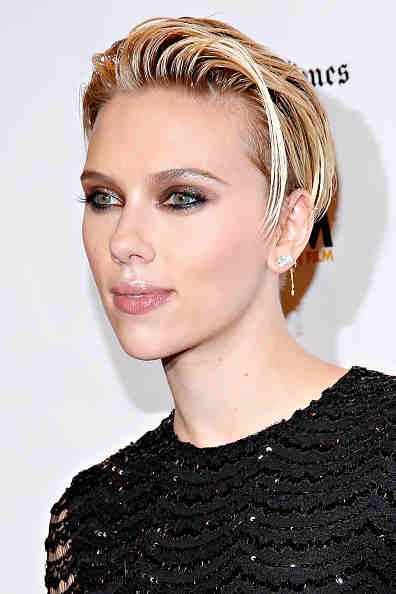 Dreamworks, the production responsible for the Hollywood live-action version of cult anime favorite "Ghost In The Shell" suffered backlash from the title's hardcore followers following Scarlett Johansson's casting of the lead role.

Since then, a petition to recast the role has been filed with the hope that the live action version stays faithful to the anime.

As moviegoers and fans of the original 1995 Ghost in the Shell film, we respectfully request that you cast an actor of Asian descent for the lead role of Motoko Kusanagi rather than Scarlett Johansson.

The American film industry is already unfriendly to Asian actors without roles in major films being changed to exclude them. One recent survey found that in 2013, Asian characters made up only 4.4% of speaking roles in top-grossing Hollywood films.

Please use this opportunity to help talented Asian-American actors receive recognition for their work. There are so few opportunities for them to shine in Hollywood, and this film would be a perfect platform."

Before Johansson, "Wolf of Wall Street" actress Margot Robbie was in contention of playing the role. Rinko Kikuchi of "Babel" and "Pacific Rim" fame is apparently the top choice in playing lead character Major Motoko Kusanagi.

Originally a manga series created by Masamune Shirow, "Ghost In The Shell" was first published in 1989. The series gained notoriety and was released as an animated feature in 1995, directed by Mamoru Oshii.

The franchise's latest release was in 2014 in the form of a prequel miniseries titled "Ghost In The Shell: Arise."