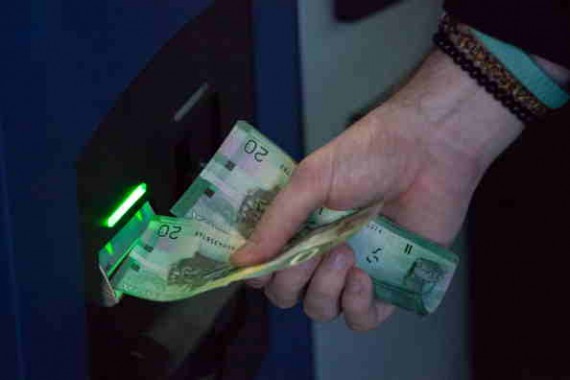 Banks better be aware in a new trend in cyber robbery.

Kaspersky Lab, a leading internet security provider, reported that an estimated 100 banks have fallen victim to what they call "a new era of cybercrime" in the banking industry. A highly developed gang of hackers has been targeting financial institutions stealing valuable data and fortune.

The group dubbed as Carbanak used a highly sophisticated form of malware to evade the already advanced Internet security net that financial institutions are using. The malware was also named after the group. It is estimated that the group managed to steal $1 billion from 300 different IP addresses in 30 different countries which includes Russia, US, Germany, China, Ukraine and Canada.

In a statement by Anton Shingarev, Kaspersky Lab's Chief-of-Staff, he described the hacker's initiative as "the most highly sophisticated criminal attack we have ever seen" due to the elaborate nature of the malware.

It appears that the computer viruses the online robbers used were specifically designed not to evade the bank's security system or exploit possible security loopholes of the company's network. Instead the malware was designed to take snapshots of the bank's computer at 20 second intervals. This allowed the gang to monitor the victim's activities. In turn, they were able to do counterfeit by impersonating the victim's internal actions. In some cases, they were able to use the malware to dispense money on ATM machines on a specific date and time. The hackers were also able to transfer money on their personal accounts. The heist started sometime in 2013 and is still going on today.

As of now, Kaspersky is currently working hand-in-hand with Interpol and Europol in the investigation of probably the biggest cyber heist to date. Carabanak members have already been named but the firms decided not to release their names yet.