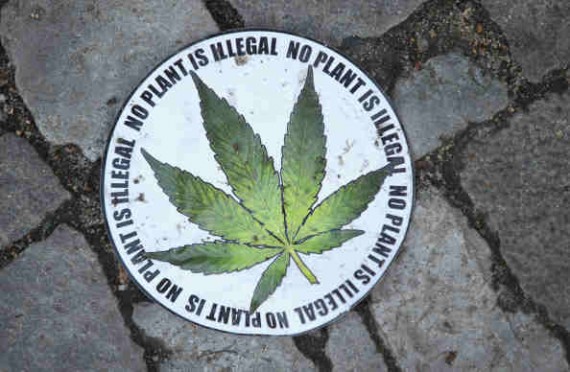 The International Cannabis Business Conference in San Francisco, California aims to push the legalization of marijuana in all US states not only for medicinal but also for recreational purposes.(Photo : Sean Gallup| Getty Images News)

Though the main purpose of the conference was to discuss and push the legality of the use of marijuana, the event provided a social gathering for people to discuss the future of marijuana as a business industry as well.

Currently, some 23 states as well as the District of Columbia allow the use of marijuana for medicinal purposes. To date, legal marijuana is the fastest rising industry in the US.

According to an article released in the Weed Blog, a research done by ArcView Market Research shows that the U.S. market for legal cannabis grew 74% in 2014 to 2.7 billion, up from 1.5 billion in 2013. The study also mentioned that if this keeps up and the movement to legalize cannabis on all states succeeds, the total market size of the whole industry would be around 36.8 billion.This will make it larger than the organic food industry which now stands at 33.1 billion according to Nutrition Business Journal.

However, though the numbers seem significant, the drug still remains illegal under the Federal Law. That's all the more reason why certain personalities both in the government and media are not only rallying behind legalizing medical marijuana.

They are also pushing the idea of legalizing its recreational use due to its impact in the trade. In an interview with ABC7, TV personality Rick Steves voiced out: "It's just a huge black market industry with billions of dollars that is enriching and empowering gangs and organized crime that should be turned into a legitimate taxed and regulated industry."

Steves co-sponsored the law legalizing marijuana in Washington. Alex Rogers, founder of two Oregon marijuana clinics as well as the executive producer of the conference agrees. He said: "We know that cannabis is America's number one cash crop, more than corn. Yet it's illegal, okay. So now as cannabis becomes legal this number one cash crop is now being regulated and taxed."