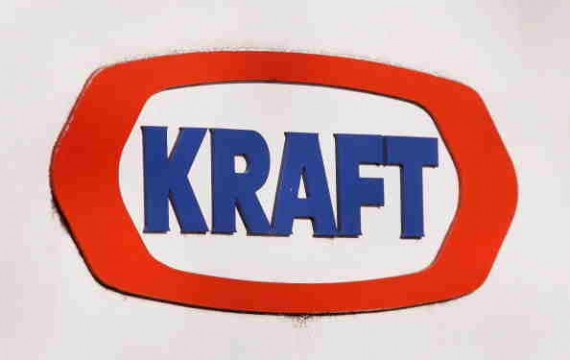 Kehoe is expected to help Kraft redeem its financial sharpness as the company is in cost efficiency mode. Kraft is also struggling to keep up to date with changing consumer tastes and global economy shifts.(Photo : Scott Olson | Getty Images News)

Kraft opted for a come-backing veteran as its new finance chief as CEO John T. Cahill shook the management up as part of his overhaul program.

Industry veteran James Kehoe has just been tapped to be Kraft Foods Company’s new Chief Finance Officer after Terri List-Stoll’s announcement of leaving the position. Stoll will step down on February 28.

Two months prior to accepting the position at Kraft, Kehoe was the executive vice president and chief financial and administrative officer at Gildan Activewear, Inc., a Canadian apparel company based in Montreal.

Before that, Kehoe was senior vice president for about a year to Kraft's spin-off, Mondelez, International Inc. Kehoe, 52, will be stepping up to top finance position amidst the difficulties the company is facing due in part to the industry's struggles to keep up with changing consumer tastes and changes in the global economy. Right now, Kraft Foods is in cost efficiency mode.

During the past months the company's numbers have gone down. They recently reported a net loss of $398 million in the fourth quarter of 2014.

“While the timing of this change is not ideal, the opportunity with Kraft is something I could not pass up given my extensive history with the company and its people," Kehoe mentioned in his statement released on Tuesday.

Now, they are counting on Kehoe's cost saving expertise as he no stranger to difficulties and encountered the same situation in Mondelez, Inc. He did improve the company's execution as well as cost-saving techniques, given the limited time he served for the company.

Both skills are currently needed in Kraft. Kehoe's experience is Kraft is also a plus in his installation. In a statement, Cahill says of Kehoe: "James knows the company (Kraft) inside and out and, throughout his career, has demonstrated strong financial acumen and execution capabilities."