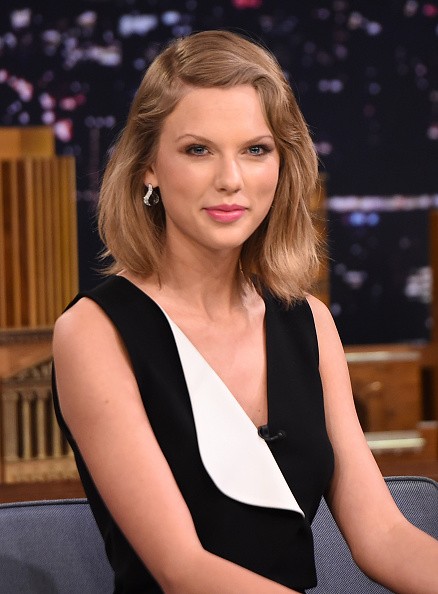 Taylor Swift has never forgotten her roots as she said "yes" to a request made by an old pal to be the maid of honor for her upcoming wedding.

According to Mail Online, the 25-year-old "Blank Space" singer took to Instagram to share her excitement for her role in Brit Maack's wedding.

The "Red" singer is not new to wedding shenanigans, according to BRIDES. She once made a surprise bridal shower for a fan-turned-friend named Gena Gabrielle. Gabrielle gushed that she had no idea that something like that was going to happen. For her part, Taylor Swift said that she planned it alongside her mom and the management, and the priceless reaction of her fan made the whole thing worth it.

Proving how Taylor Swift values friendships, she flew all the way to Columbus, Ohio after an appearance on "Saturday Night Live." But Maack and Swift have been friends since childhood the singer's gesture came as no surprise.

Taylor Swift has been expanding her circle of friends but not forgetting her old pals. She's known to be friends with Lorde, Lena Dunham, Karlie Kloss (Victoria's Secret Angels) and the latest with Beyonce and Jay Z. The Grammy awardee also allegedly came to terms with Kanye West, following the 2009 VMA awards controversy, when they were seen chatting and greeting each other at the 57th Grammy Awards.