Crowdfunding Takes Digital Marketing to the Next Level 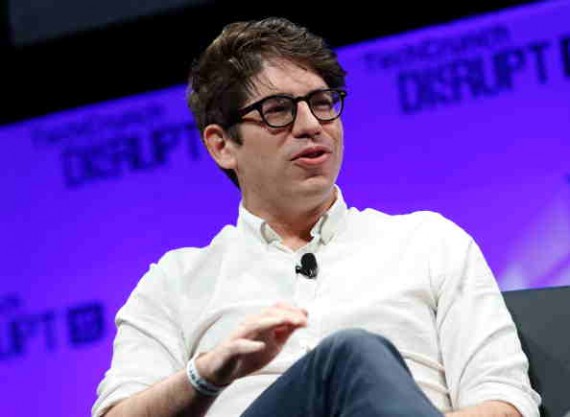 Kickstarter is one of the popular crowdfunding platforms in the internet today along with Indiegogo and SeedInvest. Crowdfunding is slowly but surely creeping its way to be a baby boomer in terms of the next digital marketing frontier.(Photo : Brian Ach | Getty Images Entertainment)

Crowdfunding may become the baby boomer of digital marketing and elevate the power of Social Media, taking it to the next level.

Crowdfunding is a campaign that raises a certain amount of monetary funding with contributions coming from a large number of people using the internet as their platform. As a whole, the industry, term and the idea are relatively young.  But unknown to many, it has been going around since the dawn of the new millennium.

Since 2003, crowdfunding has been backing up tens of thousands of projects and has attracted millions of potential investors. Crowdfunding since then has provided a big window of opportunity, especially for small time businesses, to get the financial assistance they need and for their proprietors to be successful.

However, today crowdfunding is taking it up to the next level. Not only is crowdfunding a good way to get financing for businesses, it also helps proprietors to market their business.

Jerry Needel, Senior Vice President of Sales and Marketing at Indiegogo, said in an interview:  "It's going to be the next big pillar in digital marketing. Very similar to social media where independent social media consultants popped up, we'll see the same with crowdfunding. Fast forward 12-24 months and most major marketing agencies will have crowdfunding experts or arms within them."

Among other popular platforms for crowdfunding aside from Indiegogo, are Kickstarter and SeedInvest. A recent report say that there some 1000 crowdfunding platforms to choose from.

"Where social media allowed people to share and communicate, allowing things to happen through communication, crowdfunding has added a commerce element, so that people aren't just sharing ideas but to actually raise money for them to make them a reality," Needel further explained.