‘Ghostbusters 3’ Is Inspired By ‘The Walking Dead!’ Will Paul Feig Finally Show His Dark Side? ‘I Love How They Play With The Scariness’ 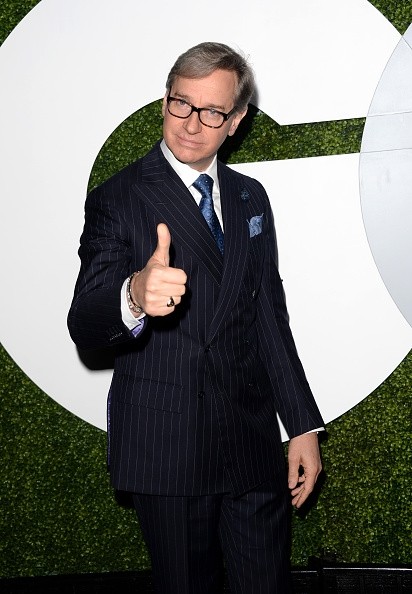 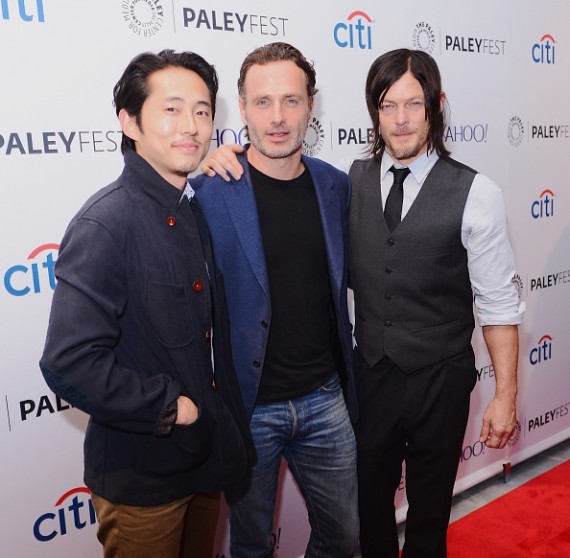 Do you imagine "Ghostbusters 3" having the same suspenseful and scary effect as that of "The Walking Dead"? The previous movies were more of a comedy flick rather than a horror movie that's why even kids enjoyed watching it.

With Paul Feig now on board to direct the film and with four female stars headlining it, there is a huge possibility that it will be a light comedy. The filmmaker is known for his female-centric comedies including "Bridesmaids" and "The Heat".

The 52-year old director also revealed the women who will be starring in the reboot on Twitter. He shared a photo collage of Melissa McCarthy, Kristen Wiig, Kate McKinnon, and Leslie Jones. Based on the casting, we can expect a lot of funny scenes in "Ghostbusters 3". However, it seems that Paul Feig will be surprising us with his new style of directing.

During a previous interview, the director revealed his plans for the reboot together with writer Katie Dippold. "I think funny people in peril and in danger is one of the best forms of comedy, and I really like things to play very real while funny things are happening," the director said as reported by Slash Film.

"So that's what both Katie and I really want to do with this one is make it crazy funny but also you're scared at the same time," he added. Just recently, Paul Feig admitted that "Ghostbusters 3" was inspired by "The Walking Dead" series as reported by iDigital Times.

"What I love is how they play with the danger, they play with the scariness, but also the idea that it's always about gauntlet run. And that's something; an element I want to bring to this Ghostbusters reboot is having to get through these various obstacles that are supernatural and all that," Feig said.

"I really feed off of The Walking Dead," the director added. Could this mean that we will finally see the dark side of Paul Feig? I guess we'll have to wait until "Ghostbusters 3" hits the theaters on July 22, 2016 to find out if it will be a lot scarier.