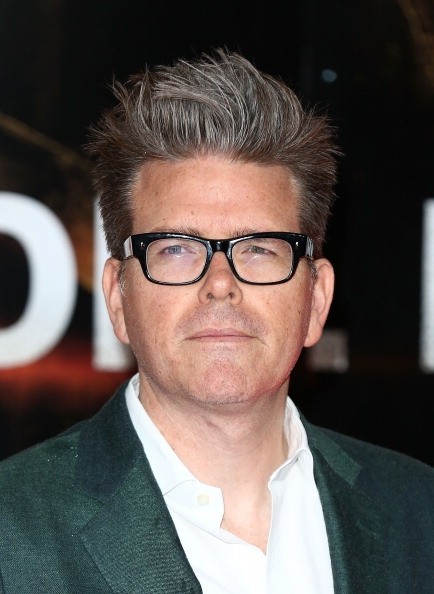 "Mission Impossible 5" was supposed to hit the theaters on December 25, but many people were surprised when Paramount Pictures announced that the release date was moved on July 31.

With only a few months away before the movie is shown worldwide, there have been reports that the film was put on hold because they need to fix the ending of the still unnamed sequel.

According to The Hollywood Reporter, Christopher McQuarrie is currently working the finale of the movie with an unidentified writer friend. He shared a photo of the mystery writer on Twitter and wrote: "Live, from the set of the #MI5 finale, the "unknown writer" sends his regards to @thr before cashing his paycheck."

With only around four months left before we see Tom Cruise, Jeremy Renner, Simon Pegg, and the rest of the cast on the big screen, some fans are worried that "Mission Impossible 5" isn't in good shape like it was before because they don't have ample time to think of a title and work on the ending of the movie.

To address all the rumors, Christopher McQuarrie recently gave fans a chance to ask all MI5 related questions via Twitter. One follower asked when we will see the first trailer of "Mission Impossible 5". "It's coming. Soon. Promise," the director wrote. Another follower asked about the official title of MI5 and the filmmaker replied "title will be announced very soon." Does that mean we will get a sneak peek and the title anytime this March? It could be since it's already four months away before the release date.

Most of the original cast members reprised their role except for Paula Patton, who starred as Jane in "Mission: Impossible - Ghost Protocol". One fan asked the reason why she didn't return in the sequel; and if it was about her schedule or story demands. "Both Paula and Maggie Q were unavailable," the director answered.

Regarding the reports on reshooting of the "Mission Impossible 5" ending, Christopher McQuarrie tried to set the record straight. "No. We had to prep it. Shooting it now," he said. "We are constantly rewriting and have been since day one. Not unusual. Story was a reach," the director explained.