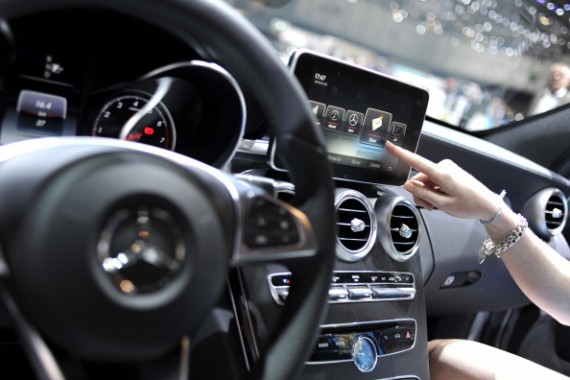 Williams leaked the tech leader's future plans of venturing into the vehicle market for social growth.

"The car is the ultimate mobile device," Williams declared. "We're exploring a lot of different markets."

"Williams said that the deciding factor in choosing new businesses is not the opportunity for revenue growth, but rather 'which ones are ones [in which] we think we can make a huge amount of difference,'" Re/code reported.

But, can Apple engineers win over a head-to-head battle with the brightest minds of Tesla without its founding soul?

"Tesla has gone a long way toward being a real car company in such a short time. This is a timely and very expensive process to get that far along. If Apple was interested in going that route they could shortcut things tremendously if they purchased Tesla."

It's highly probable, however, that Apple doesn't pursue this lofty automobile project tagged as "Titan".

"Apple may decide not to proceed with building a car," the Wall Street Journal writers Daisuke Wakabayashi and Mike Ramsey argued.

"In addition, many technologies used in an electric car, such as a long-life battery and in-car electronics, would be useful to other Apple products, including the iPhone and iPad."

"At best, it will be several years before an Apple car could hit the road, even if development goes smoothly and if Apple decides to proceed with the project," the two portended.