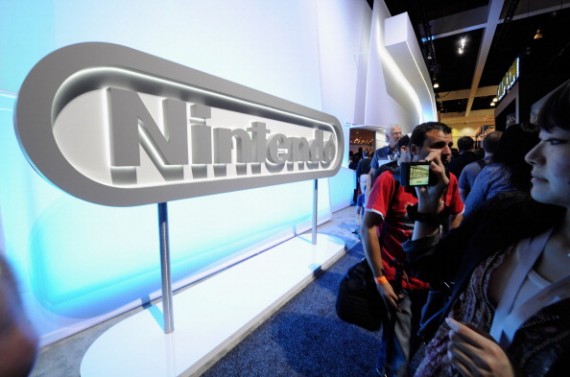 Nintendo is gunning big this 2015 as the Japanese game titan revealed this week the new game titles that the company hopes will position it to growth trajectory. Heading the pack is the popular Dr. Mario: Miracle Cure that will debut in time for the E3 2015.

This fresh Mario iteration is ready to download by 3DS console owners starting June 11, Engadget said in a report. For North American Nintendo fans, Bravely Second will soon become available also for the 3DS platform. The game specialist, however, is not saying when the actual touchdown will be though it allowed that it will be sometime this 2015.

What carries more specific details is the Mario & Sonic game title, which the game maker will push out for the 2016 Rio Summer Olympics games. But while waiting for the two releases, Engadget noted that something really exciting was unwrapped this week - the third-person shooting game N-Zap '85 that actually is an add-on to the equally thrilling Splatoon.

What were revealed so far merely represent the tip of the iceberg, Fortune reported. Also in the pipeline are game titles that will be playable on dominant mobile platforms like Apple's iOS. These mobile games will be based on characters that Nintendo has popularized over the past years, hinting that soon enough the likes of Mario and Donkey Kong will soon be playable on iPhones and iPads.

Nintendo also plans to refresh its Wii U game console, which performed below expectations. Company chief Satoru Iwata has hinted in March this year that a replacement is on the way but offered no details. But Iwata provided a codename - NX.

As the E3 2015 nears, the Japanese firm is expected to prepare for more game title revelations that likely will first debut during the game trade show. The company is banking on software as its new revenue generators following the decline of its console business in the aftermath of the smartphone dominance.

As of May 2015, Nintendo posted a net profit of $350 million, improving from the $195 million it registered in the previous years. The recovery is mostly credited on hit titles like Pokémon Omega Ruby and Alpha Sapphire. The company hopes to sustain on the trend with future game releases.