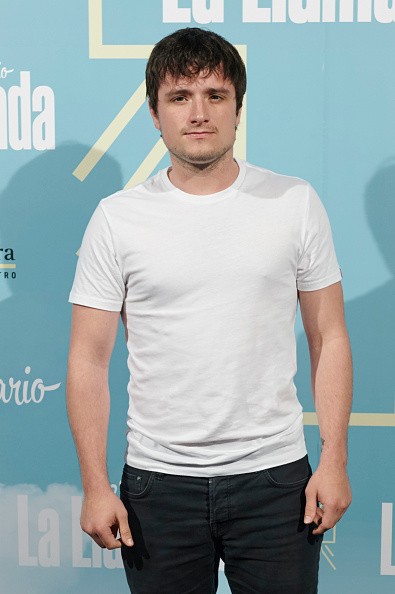 Despite "The Hunger Games" fans hoping for Jennifer Lawrence to be included in Josh Hutcherson's girlfriends list for real, the co-stars are just really close friends.

The real girl in the 22-year-old actor's heart, however, is a co-star in a different movie. He met Spanish actress Claudia Traisac on the set of "Escobar: Paradise Lost" in 2014 and have been inseparable since.

They were first spotted last summer but have kept mum about their relationship despite being constantly photographed during PDA-filled dates. He confirmed their romance a year later, telling E! News, "I'm really happy, it's really great."

Before the pretty brunette, however, Hutcherson had been linked to several young actresses in the past.

According to Famous Fix' Who's Dated Who, he was rumored to have dated AnnaSophia Robb and Chloe Bridges.

Check out Josh Hutcherson's girlfriends list in the gallery above. 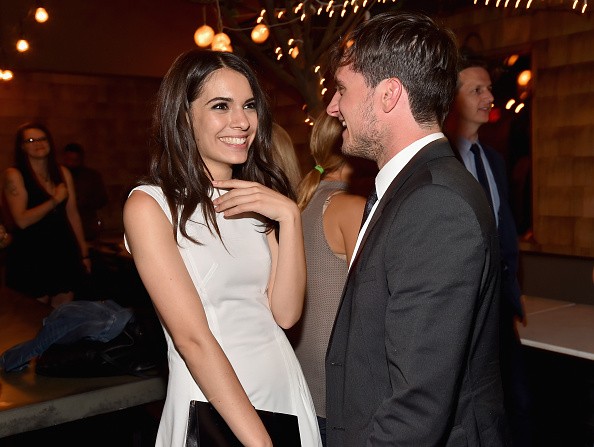 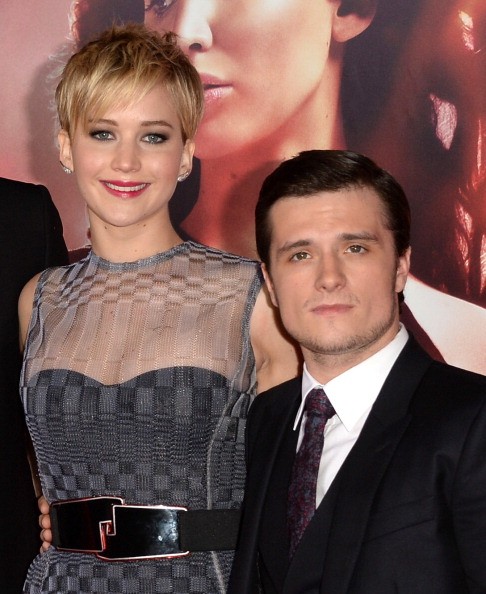 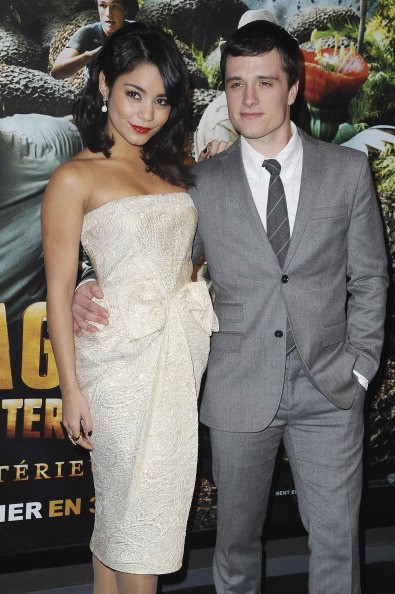 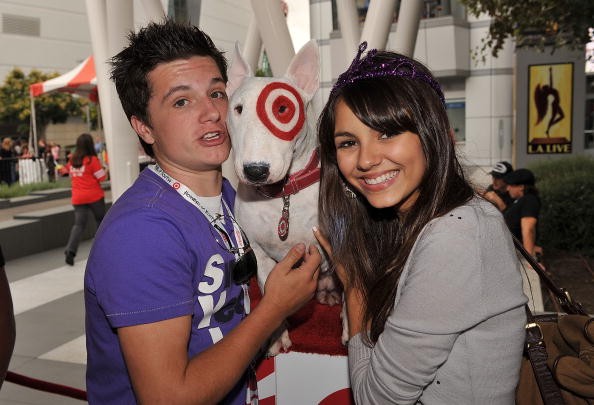 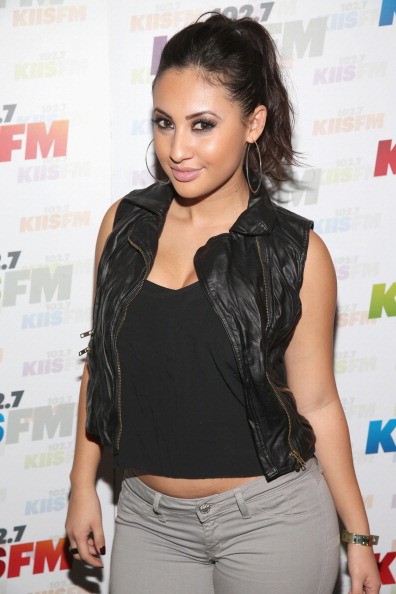 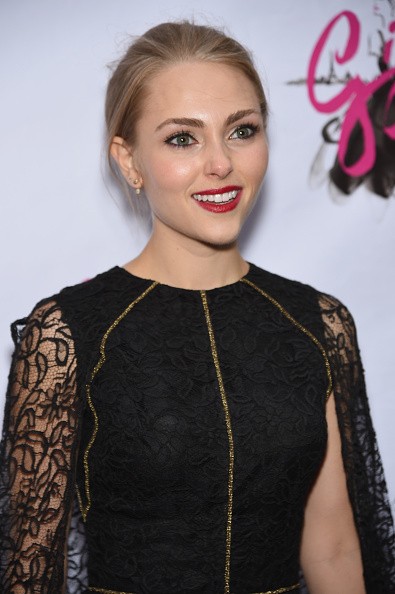 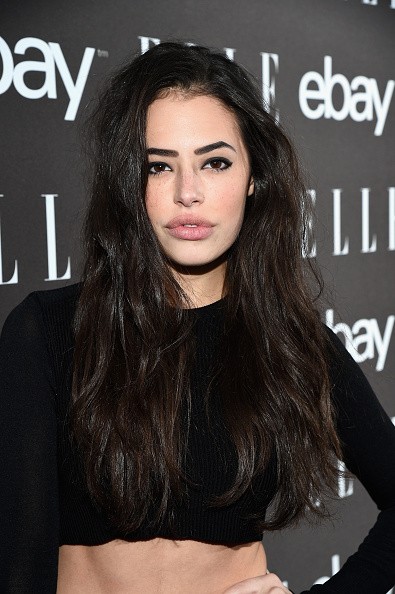