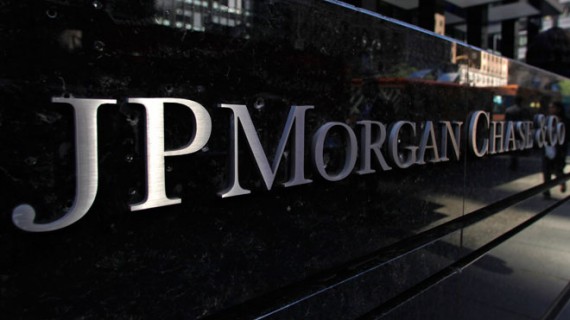 JPMorgan Chase & Co will pay $388 million in exchange for settling a lawsuit by investors who claimed they were misled by the bank on the soundness of purchasing $10 billion worth of residential mortgage-backed securities it sold before the financial crisis.

A Reuters report on Friday said that JP Morgan is setting the lawsuit filed by the Fort Worth Employees' Retirement Fund and other investors, which accused the bank for misleading them about the underwriting, appraisals and credit quality of the home loans underlying the certificates. After the 2008 collapse of Lehman Brothers Holdings Inc., the certificates were worth 62 cents on the dollar at most, the investors said.

Reuters, however, added that JP Morgan maintained that the drop in the value of the certificates was not reflective of the quality of loans, but due to the deteriorating economy.

Bloomberg cited a statement from the plaintiffs, saying the leadership of the pension funds helped protect their investors' savings and maximized the recovery of the assets by committing to the trial of such action.

Both reports noted that JP Morgan had agreed to pay $13 billion to settle a Justice Department lawsuit alleging that the bank misled investors in mortgage-backed securities about the soundness and risks of the investments that helped bring on the subprime-mortgage crisis of 2008.

The U.S. government said it was the largest settlement in history.  The lawsuit was part of wider effort of the government to hold the country's largest banks accountable for engaging in lending practices that contributed to one of the worst economic crises in the U.S.

Reuters reported that the Justice Department said JPMorgan admitted then of having sold mortgages to investors that should have never been sold.  The bank, however, said in a separate conference call it had not admitted violating any laws and does not believe the facts it revealed may be used against it in other lawsuits.