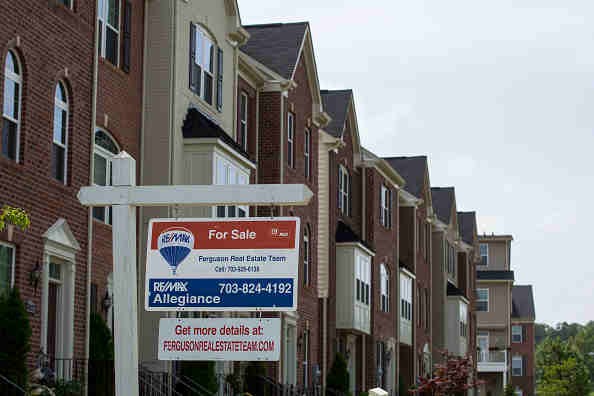 New single-family home purchases unexpectedly fell in June, according to a

joint release by the U.S. Census Bureau and the U.S. Department of Housing and Urban Development.

The data shows that the housing market, which is on a steady recovery, still has some hurdles to overcome.

An article in Bloomberg states that the report could indicate that the residential real estate market is about to flat line, due to the tight supply of available home and the continued lack of growth in wages.

The joint release shows that the new houses available for sale by the end of June were at 215,000, a seasonally adjust estimate. This represents a supply of houses that will last for 5.4 months, using the current sales rate.

Despite the setback in the recovery, analysts still remain optimistic about the overall outlook of the housing market.

"There's no question the housing sector kicked into a higher gear in the second quarter, but this might be a dose of reality that the acceleration is not as sharp as it had looked," said Ward McCarthy, chief financial economist at Jeffries LLC in New York, to Bloomberg.

"The outlook for housing still remains positive," thanks to more jobs, rising household formation and good affordability levels," he added.

"You never want to see the data regress, but we remain optimistic that we're still on a long-term upward trajectory," he said to Reuters.

The optimism comes from the support of a tightening labor market, that provides more demand from young adults, Reuters reports.

They added that the government's steps to ease lending conditions for first-time buyers, through Fannie Mae and Freddie Mac, are helping.