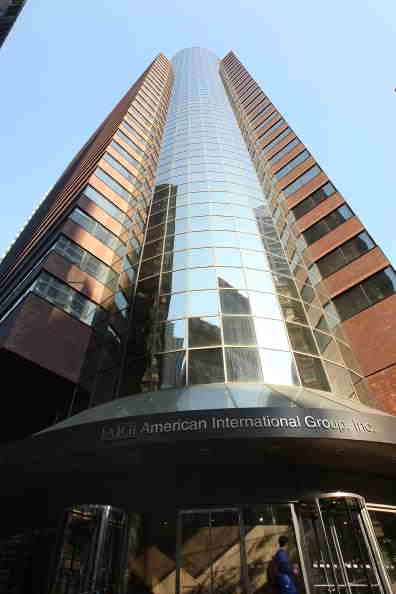 Dachille will be taking over the duties of William N. Dooley, AIG's incumbent Executive Vice President, who will be retiring, according to the press release.

Dachille will be overseeing AIG's investment portfolio that amounts to more than $350 billion, Bloomberg reported.

Peter D. Hancock, President and CEO of AIG, is excited to bring Dachille on board.

"Doug is a leader in financial services and investments, and has an extensive track record in all aspects of asset management, structured finance, and risk management at global companies," Hancock said in the press release.

Bloomberg added that Dachille and Hancock worked together at J.P. Morgan & Co., where the former helped build the derivatives group. Dachille also held positions at the bank, which includes co-treasurer and global head of proprietary trading.

The hiring of a chief investment officer is part of a management overhaul that Hancock is undertaking, after becoming CEO last year, according to Bloomberg.

"The First Principles investment team is a uniquely talented group, and their customized asset management services align with AIG's commitment to providing the highest level of solutions-oriented services to clients," Hancock said in the press release.

Bloomberg added that First Principles, which oversees about $10 billion in investments, is a firm that manages funds for third parties, such as banks, pensions, family offices and endowments.

Terms of the deal weren't disclosed in the press release.

Hancock also gave his thanks to Dooley, who has been with AIG since 1978.

"I also want to extend my deepest appreciation for all of the accomplishments made by Bill Dooley," he said in the press release. "His guidance and leadership will be missed, but I know he will work closely with Doug as he transitions into his role as our Chief Investment Officer."