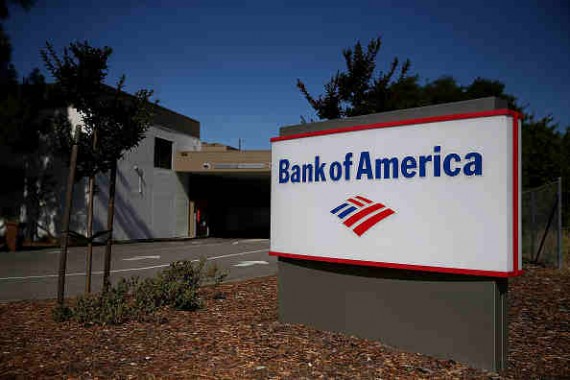 The Bank of America will be holding the shareholder vote this year to determine if Brian Moynihan, CEO of Bank of America, can keep his chairman title, according to a report from the Wall Street Journal.

The vote, which was announced last May, will be conducted due to the shareholder's displeasure of Moynihan's appointment as chairman, in addition to already being the CEO, last October.

Wall Street added that the Bank of America, in a filing with the Securities and Exchange Commission (SEC), said that they appreciate the shareholders' "candor" in expressing their "insights and perspectives" on the company's actions.

In appointing Moynihan as chairman last October, the Bank of America overridden a binding shareholder vote from 2009 to separate the roles of  chairman and CEO, according to a report from The Street.

Bank of America's combined role of CEO and chairman was last held by Kenneth Lewis, who drew the ire of investors for his acquisition of Countrywide Financial and Merrill Lynch in the buildup of the financial crisis, The Street added.

Bank of America received a $45 billion bailout money from the U.S. government during the financial crisis.

In its filing with the SEC, Bank of America said that the resignation of then-chairman Charles Holiday, Jr. presented an opportunity to review the bank's leadership structure, according to a report from The Street.

The report added that directors of Bank of America believed that the best setup that will allow for more flexibility to the board would be to combine the role of CEO and chairman in some situations and appoint an independent chairman in others.

The company also found "no conclusive empirical correlation between an independent chair and superior corporate governance or performance," according to The Street.

Bank of America shareholders of record as of August 10, 2015, will be eligible to vote.