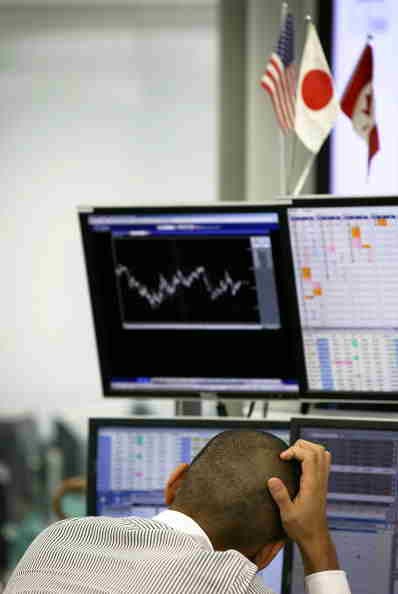 Scott+ Scott, Attorneys at Law, LLP, has announced that it has filed a Second Consolidated Amended Class Action Complaint regarding the manipulation of the Foreign Exchange market by the banks, according to press release published in the Globe Newswire.

The original complaint was filed in November of 2013 and alleges that certain financial institutions have manipulated the WM/Reuters Closing Spot Rates in Foreign Exchange Market from 2003 to 2013.

The revised complaint now alleges a broader conspiracy, following the cooperation of certain defendants that settled the lawsuit, and added four banks as defendants, that weren't previously named in the lawsuit filed in 2013, according to the press release.

David R. Scott, the managing partner of Scott+Scott, says, in the press release, that he hopes their new complaint will help eliminate the "unlawful and harmful" manipulation of the market.

"Our complaint makes clear that the conspiracy to manipulate the FX market was long-running and pervasive," he said.

The complaint alleges that multiple banks used chat rooms to illegally communicate and coordinate their actions.

The alleged names that were used were "The Cartel," "The Bandits Club," and "The Mafia."

The revised complaint also alleges that the defendants manipulated the Foreign Exchange market in "three separate respects," according to the press release.

Bloomberg adds that bank traders from around the world have been scrutinized by authorities from the U.S., Europe and Asia.

The authorities started investigating when evidence that they conspired to rig the financial benchmark "that affect everything from mortgages to retirement products to cross-border money flows."

Bloomberg adds that the probe resulted in fines worth billions of dollars and even criminal conviction, in some cases.

The press release states that the case is in "In re Foreign Exchange Benchmark Rates Antitrust Litigation, Case No. 1:13-cv-7789 (S.D.N.Y)."