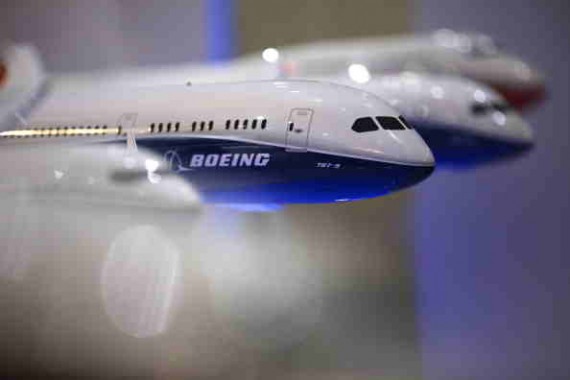 Iranian officials have announced that they plan on buying a number of planes from Boeing and Airbus as part of their program to renovate their air fleet, once Western sanctions are lifted, according to a report from Press TV.

Mohammad Khodakarami, the caretaker director of Iran's Civil Aviation Organization, was quoted as saying, "Iran will buy a total of 80-90 planes per year from the two aviation giants in the first phase of renovating its air fleet," according to a report from Press TV.

Press TV added that the statement follows officials' previous announcement that they will need 400 to 500 civilian aircraft in the next decade to renovate their aging fleet. The purchase is said to amount to at least $20 billion.

The purchase of the new fleet will commence once Western sanctions are lifted following the nuclear deal.

Reuters adds that the banking and trade sanctions will possibly be lifted later this year, following the nuclear deal between Tehran and world powers last month.

Once sanctions are lifted, Tehran will be able to renovate its 23-year-old air fleet, whose age is almost twice the international average.

Khodakarami said to the Press TV that the Civil Aviation Organization has put the country's air fleet renovation on the agenda, once the prospect of the sanctions being lifted was made.

"We will purchase planes from Boeing and Airbus in equal numbers," he said.

He also added that they plan to purchase at least 80 new planes a year so that they'll reach 300 new planes in five years, according to a report from Press TV.

The required budget for the purchase of new planes will be met through a variety of mechanisms, which include lending, foreign loans, state funds, etc., the official stressed to Press TV.

The report also added that Boeing and Airbus have already indicated their intention to sell new planes to Tehran.