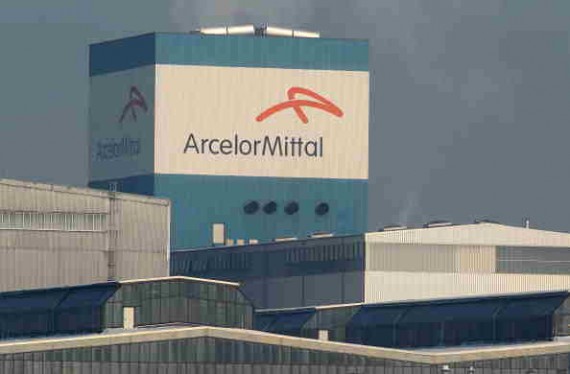 The world's biggest steelmaker, ArcerlorMittal, is planning to restructure its labor pact and the U.S. and is looking to have a better labor deal, according to a report from The Wall Street Journal.

The company is looking to raise health care premiums for workers and retirees in the U.S., and cut or freeze pay for some of its employees.

The Wall Street Journal added that ArcelorMittal said that its current health plan doesn't require its workers to pay for any premium and for retirees to pay for only a small amount.

The company added in the report that similar companies in the industry require their employees to make a substantial contribution to their healthcare package.

Lakshmi Mittal, chief executive officer of ArcelorMittal, said in an interview that the company should not be in an "unfair position," according to a report from Nasdaq.

"We should not have a condition of employment worse than our competition, " he said.

Nasdaq added that the company is proposing a monthly health care premium of $150 for individuals and $250 for families.

The report also adds that ArcelorMittal proposes freezing pay and cutting compensation for some workers. The affected employees will be those in the entry-level position, such as "cleaning, maintenance, and driving."

These positions currently earn $20.45 an hour, plus bonus incentives, according to Nasdaq.

The Wall Street Journal reports that ArcelorMittal has already met with Leo Gerard, president of the United Steelworkers union, four times this year to negotiate a new three-year deal.

The United Steelworkers union represents about two-thirds of ArcelorMittal's more than 20,000 employees. Both sides have until September 1, 2015, to come up with a new deal.

Union leaders have already sent a statement to their members, Nasdaq adds.

"We are committed to negotiating a fair agreement that doesn't include drastic reductions in compensation for active and retired employees," the statement read.

In addition, the report also mentioned that ArcelorMittal's more than 20,000 U.S. employees are spread over 28 operations, with 1,200 employees in research, development, sales and company offices.