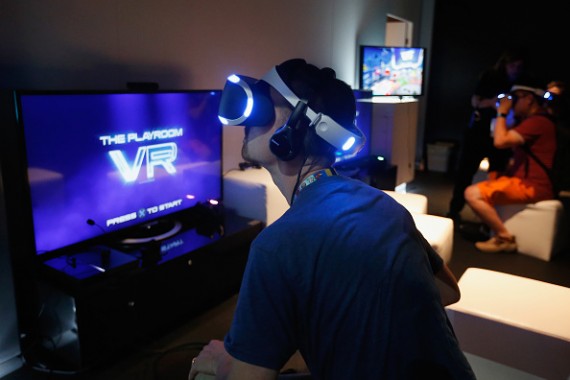 After Bethesda decided not to present anything from "Elder Scrolls 6" during the E3 2015, there is an ongoing news claiming that the giant gaming company is just actually preparing for a big release date announcement happening at the Electronics Conference next year.

Christian Today pointed out that Bethesda vice president for marketing Peter Hines is actually sympathizing with fans who were disappointed the company's decision to not share any details with the upcoming game.

Apparently, Bethesda is just making sure that everything is ironed out prior to the announcement of the game's release date, Yibada claimed.

Adding that there's actually an ongoing rumor that recently released "The Elder Scrolls Online: Tamriel Unlimited" is just a spin-off to the game franchise and that a "sixth installment will surprise fans big time."

Bethesda has reportedly "trademarked the title "Redguard," in the year 2011, same year when "Elder Scrolls: Skyrim" was released."

The publication also noted that the gaming studio has been constantly renewing the "Redguard" trademark for the past years.