Keurig to Cut 200 Jobs in Vermont, 130 More in Other Locations Following Disappointing Sales 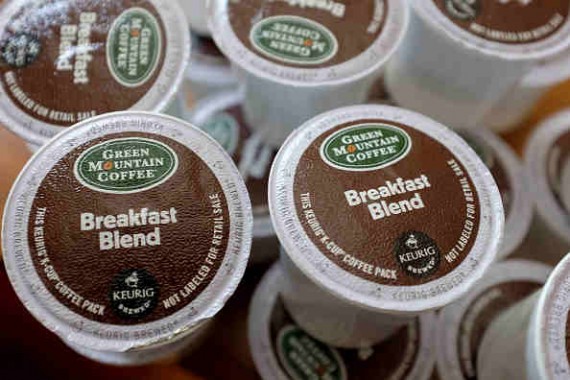 Keurig Green Mountain will cut 200 jobs in Vermont state, 130 more in other locations following the disappointing sales of the company, according to a report from Chron.

The bulk of the 200 layoffs will be coming from the town of Waterbury.

Last Wednesday, August 5, 2015, the company announced in a press release that they will be reducing the company's workforce by approximately 5 percent, following the disappointing figures of their quarterly sales.

"While we are not pleased with our revenue growth, we delivered earnings at the high end of our previous guidance," Brian Kelley, president and CEO of Keurig, said in the press release. "We are taking decisive actions to adapt and compete more effectively in today's rapidly-evolving, dynamic marketplace."

The 5 percent reduction in workforce is part of the company's productivity program, which is expected to generate approximately $300 million in savings over the next three years.

Keurig has about 6,600 employees, according to Chron.

The announcement of the layoffs comes at a bad time for a town that is still recovering from the devastation of Tropical Storm Irene.

The town has lost 1,100 state government jobs from the flood that the storm bought four years ago, according to Chron.

Chron added that Tom Stevens, a Democrat, said Keurig employs about 700 to 800 people in Waterbury.

Stevens added that the company was a solid rock of employment for the town after the flood.

"After we lost so many people at the state complex, we still had a real solid base of employees who came in and helped support our retail," Stevens told Chron. "The company was generous in the recovery efforts and that will never be forgotten."

A report  from Boston.com added that Keurig hopes the people who don't have jobs will be able to find work in the 75 production jobs that are opening up in Waterbury and Williston.

The report also added that Governor Peter Shumlin also asked the Department of Labor to set up  job fair to provide options for those unemployed.

Chron added the rebuilding and renovation of the flooded state office complex is nearing its completion. About 900 state employees are due to begin moving into the 115,000-square-foot, $125 million complex by the end of the year.